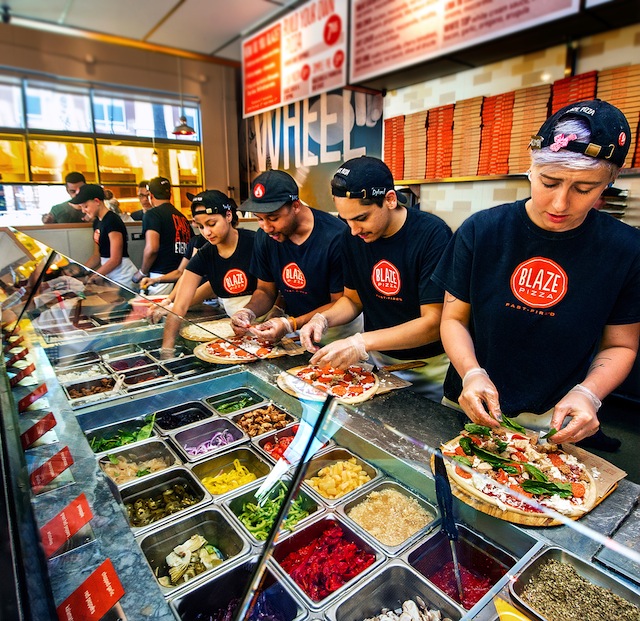 With thousands of franchises to choose from today, how can savvy entrepreneurs narrow down their searches to find the franchises that are right for them? Franchise Chatter members can access our listing of America’s Most Lucrative Franchises that meet three key metrics, but there are other ways to approach the challenge of creating your shortlist of options.

Many of you have asked about ranking franchises by average revenues and average profits because those metrics will help you quickly see how franchises compare to one another across all industries. Besides saving you a lot of time in trying to assemble this kind of list on your own, it will also help ensure you aren’t overlooking a great potential franchise that should be on your shortlist.

You might be wondering why I haven’t put these lists together before. I’ve hesitated to present these rankings because of the differences in how companies report their data. Although each franchise is required to file a Franchise Disclosure Document (FDD), what franchisors actually report in their Item 19s varies quite a bit.

For example, most franchisors include all locations that were open during the entire reporting period (typically the previous year). But some companies use a sample of “mature” locations that were already open for some amount of time before the reporting period, usually from one to three years. The differences in the composition of the samples undoubtedly affect the numbers.

Another difference is in the ownership of locations included in the sample. Some companies only report average revenues and average profits for franchised units, some only include company-owned units, and some combine both types of units. Again, these different ways of reporting data likely have effects on the numbers.

Instead of focusing on the specific order of franchises on these lists, you’ll be better off evaluating the franchises by tier. Use them as a kind of big-picture overview that helps you create a shortlist of franchise options for closer examination, not as a tool to make any kind of final choice. A slightly higher rank of one franchise over another on these lists is not a sufficient reason to choose one and exclude another without taking a deeper dive into each.

It’s also important to understand that some companies don’t report average revenues or average profits at all. The only rule is that franchisors are not allowed to make any financial performance representations to prospective franchisees beyond what’s included in Item 19 of their FDDs. For this reason, I will also include listings of all franchises that don’t report their average revenues or average profits at all.

Each company on the list will include a link to its Franchise Chatter FDD Talk post so you can quickly take a closer look at any franchise that grabs your interest. That’s where you’ll find the in-depth analysis you need to make a well-informed decision about any given company.

Most companies release their annual FDDs in April, which is when we start putting these lists together. Every weekday, we publish a new FDD Talk post for a different franchise, so these lists will be updated on a regular basis. Be sure to check back often to see how the lists change over time.

And now, because you asked for it, here are the lists of franchises ranked by average revenues
and average profits!