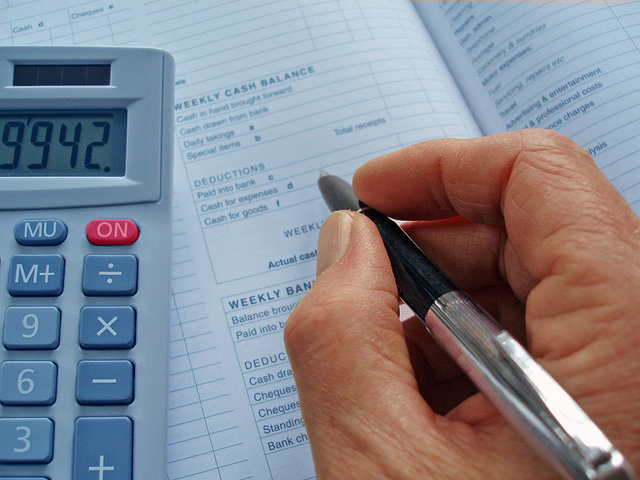 Starting a new business during a recession is a daunting prospect. A lot of people are put off by the risks, and the slimmer opportunities for profit. Even with the extra support and brand recognition that a franchise brings, it can look like a tough option.

But there are benefits to setting up shop during a recession, and reasons why you might still want to follow that dream.

It’s important to acknowledge that an economic downturn, like the one triggered by the COVID-19 pandemic, is enough to scare some people off starting a franchise. It’s not unreasonable to be deterred by economic uncertainty. While setting up a business always involves some risks, that risk is undoubtedly higher during a recession.

That said, there are different ways of looking at almost any situation. A financial downturn can hold hidden advantages. It’s always worth starting the due diligence process on a franchise, as that’s just gathering information, not investing in a business yet. But there are some other advantages that might make you want to go further.

The Benefits of Starting a Business in Tough Times

One of the most obvious benefits is that a downturn creates new opportunities. Collapsing businesses leave gaps in the market, and financial struggles might undermine your remaining competition. Tied to contracts and commitments from a different financial era, they may not be able to take the opportunities you can, including capitalizing on rising demand as the market recovers.

A downturn can provide financial opportunities. With fewer people seeking finance, your strong business case will give you more negotiation room than before. Some suppliers will provide better deals because they’re in need of the business, and marketing might be cheaper due to reduced demand.

With fewer businesses competing for them, you’ll have better options for qualified staff and good locations. It will be easier to find the people and premises you need, if you can get the money together for them.


These are exactly the sorts of advantages that I benefited from with my first franchise. I started looking into franchises in the second half of 2002, in the aftermath of the dot com bust and 9/11. I was able to find a great location and a highly capable staff that I would not have gotten in a stronger economy.

Economic Cycles and Pacing Your Business

But for me, the strongest argument is that economic cycles are part of doing business. In the long term, you’re going to experience multiple cycles during the life of your business, so you might as well embrace them.

And while you’re preparing your business, the cycle will be moving on. It can take between four and six months to investigate different franchises, do due diligence, negotiate with your chosen franchisor, and finally sign the franchise agreement. With another three months to find a location, and two to three months for construction, it could easily take a year from starting your franchise path to opening your business. Since World War Two, the average recession has lasted 11 months, so by the time you get set up, the economy might well be on an upward path.

Again, this is what happened to me. I signed the lease on my first franchise around the start of the Iraq war in March 2003, and we had our soft opening in July 2003. By the time of our first anniversary, the economy was humming along nicely, and the business that I’d worked hard to build was benefiting from that growth.

The first year of running a business involves a learning curve, and doing it in tough times can help you learn the right lessons. You’ll have to be more focused, creative, and aggressive, developing habits that will help you to take advantage when the economy grows stronger. I learned so much about franchising this way.

Building any business is difficult, but building a business during a recession has its own unique challenges. You’re taking a greater risk, but it’s a risk that brings greater rewards. The important thing is to make sure that you consider the opportunities as well as the downsides, before deciding if this is the right time for you.