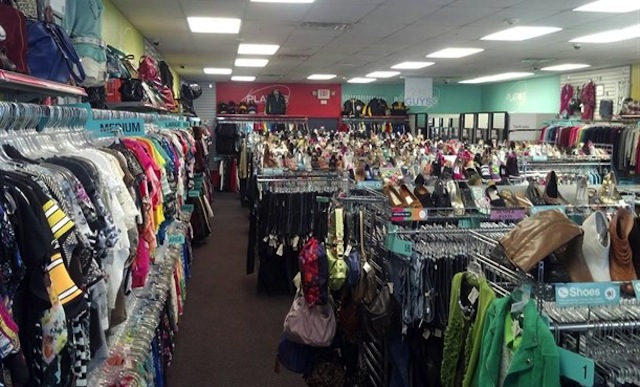 5.  Cooperative Advertising:  maximum amount is 5% of your Gross Sales

6.  Local Marketing Expenses:  minimum amount, when combined with cooperative advertising expenses, is 5% of your Gross Sales

7.  Advertising Fee:  if Plato’s Closet imposes this fee, you will pay up to 2% of your Gross Sales

11.  DRS Maintenance Fee:  the fee for the term of the current Franchise Agreement is $1,000. Upon renewal, the then-current rate for the fee will be applied.

13.  Remodeling Expenses:  will vary under circumstances

14.  Insurance:  will vary under certain circumstances

15.  Interest Expenses:  lesser of 18% per year or maximum rate permitted by law

17.  Costs and Attorneys’ Fees:  will vary under circumstances

Next post: How Much Is a Plato's Closet Franchise? (Detailed Franchise Costs)