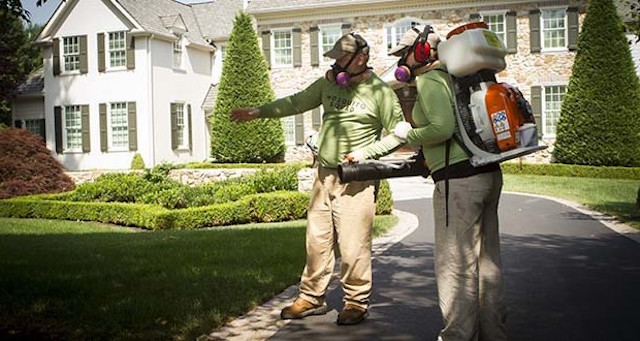 12.  Training Fees – Remedial and Optional Training:  $100 per trainee per day

18.  Change of Ownership Fee:  currently, (a) the greater of $500 or Mosquito Squad’s external legal and administrative costs; plus (b) applicable training fee, currently $100 per day for each individual Mosquito Squad requires to attend training

19.  Procurement of Insurance:  cost of insurance plus reasonable fee

23.  Interest:  12% per annum or the maximum rate permitted by applicable law, whichever is less

25.  Insufficient Funds Fee:  $50 or the amount the bank charges Mosquito Squad due to the insufficient funds, whichever is greater

29.  Enforcement Costs:  will vary under circumstances

31.  Indemnification:  will vary under circumstances

32.  Liquidated Damages:  the greater of: (i) two years of Royalty Fees (calculated as your average Royalty Fees per payment period in the year preceding the termination of your Franchise Agreement, multiplied by the number of payment periods occurring in a two-year period); or (ii) $50,000

Previous post: FDD Talk: How Much Does a Bodybar Pilates Franchise Make (Average Revenues and/or Profits)?

Next post: FDD Talk: How Much Does an ActionCOACH Franchise Make (Average Revenues and/or Profits)?