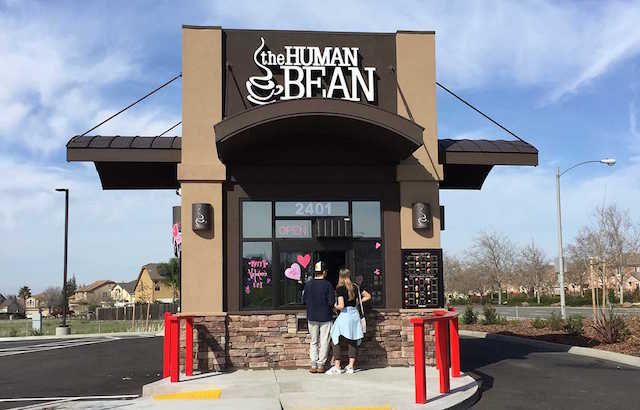 2.  Development Fee:  $10,000 for each additional The Human Bean outlet (after the first) to be opened within the development area

8.  The Human Bean’s Costs and Attorneys’ Fees for Breach:  will vary

Previous post: FDD Talk: How Much Does a School of Rock Franchise Make (Average Revenues and/or Profits)?

Next post: How Much Is a Human Bean Franchise? (Detailed Franchise Costs)