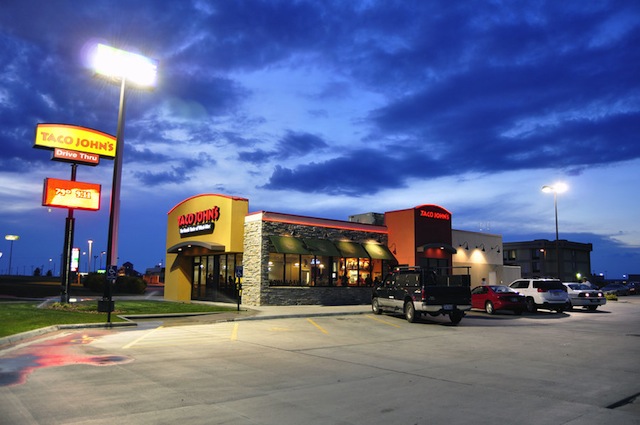 1.  Area Development Fee:  $5,000 multiplied by the number of Taco John’s Restaurants to be developed

6.  Required Purchases:  will vary under circumstances

8.  Gift Card Fee:  in an amount designated by the gift card processor, estimated not to exceed $100 in 2021; but subject to change annually

10.  Independent Feedback Program Fee:  as designated by the supplier, currently $35 per mystery shop event plus cost of the food; subject to change annually

13.  Certified Manager Training:  will vary as designated by the supplier you select and the method of training.

20.  Advertising Cooperative Bookkeeping Fee:  optional, but if obtained, currently $110 to $200 per month, depending on the amount of services provided

24.  Indemnification:  will vary under circumstances

Previous post: How Much Is a Taco John's Franchise? (Detailed Franchise Costs)

Next post: How Much Is a Maid Brigade Franchise? (Detailed Franchise Costs)