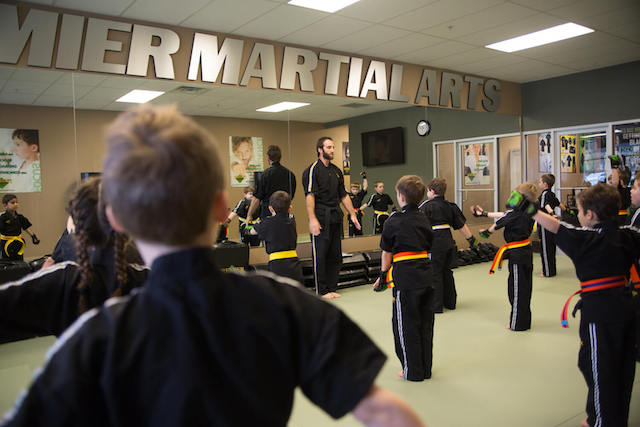 2.  Development Fee:  $39,600 to $49,500 for each PMA Studio, depending on the number of PMA Studios you develop under the Development Program

6.  Royalty Fees:  7% of monthly Gross Sales, subject to a minimum Royalty Fee of $600 per month starting the 13th month of the effective date of the Franchise Agreement

7.  NAF Contribution:  up to 5% of monthly Gross Sales, currently 0% of Gross Sales

8.  Local Marketing Expenditure:  up to 6% of monthly Gross Sales, currently 6% of Gross Sales

12.  Compliance Review Fee:  actual cost of program, including cost of merchandise purchased as part of the mystery shop or audit

19.  Resale Program Fee:  greater of 4% of the purchase price paid for your Franchised Business (in any form, including cash, credit, debt, or stock) and the then-current Initial Franchise Fee

21.  Nonsufficient Funds Fee:  $100 per occurrence, not to exceed maximum allowed by applicable law

23.  Indemnification:  varies depending upon claim and resolution of claim

24.  Liquidated Damages:  the greater of (1) $100,000 and (2) the average monthly Royalty Fee paid by you in the 12-month period preceding termination of the Franchise Agreement multiplied by 36

25.  Public Offering or Private Placement of Your Securities:  reimbursement of Premier Martial Arts’ actual costs and expenses incurred in having its legal and professional counsel review offering materials

26.  Call Center Fee:  varies; Premier Martial Arts will charge you the pro rata share of the cost of operating, administering, and upgrading the call center, which includes certain fees that Premier Martial Arts collects and pays to its Designated Suppliers on your behalf. Currently, the base fee is $350 to $400 per month per PMA Studio.

28.  Payment Processing Fee:  varies depending upon the volume of payments made by credit card at your PMA Studio

Next post: How Smoothie King is Recruiting and Retaining Employees − and How You Can, Too (Q&A)