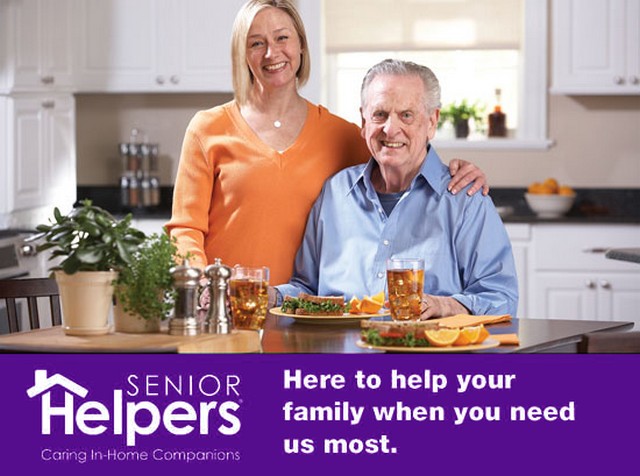 3.  Marketing Fund:  an amount up to 2% of your Gross Sales. Currently, the greater of 1% of Gross Sales or $75 per billing period per territory.

5.  On-Going Training:  reasonable registration or similar fees. Currently, the attendance fee for the national conference is approximately $699 per attendee. There is currently no fee charged by Senior Helpers for the Senior Gems training.

6.  Transfer Fee:  50% of Senior Helpers’ then-current initial franchise fee or such greater amount as is required to reimburse Senior Helpers for reasonable expenses associated with reviewing the transfer

7.  Offering Fee:  $7,500 or such greater amount as is necessary to cover Senior Helpers’ costs and expenses for reviewing the proposed offering


8.  Interest on Overdue Amounts:  1.5% per month or the highest commercial contract interest rate that the law allows on amounts owed to Senior Helpers

10.  Audit Costs:  costs of the examination

14.  IT Fee:  currently, $275 per month, but Senior Helpers may increase or decrease this upon 30 days’ advanced written notice