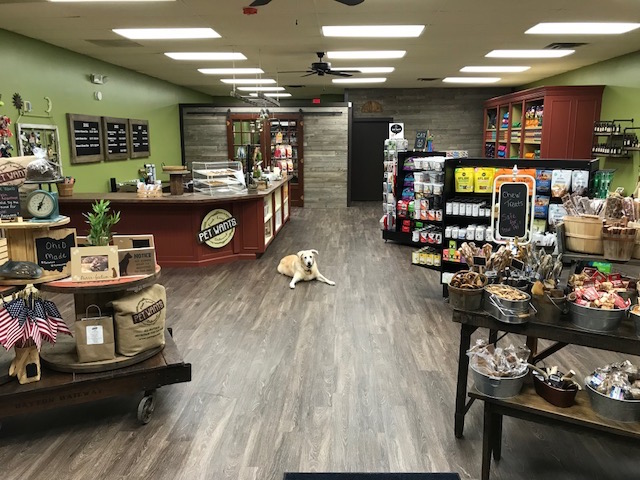 If you are considering a Pet Wants franchise, don’t get blindsided by these 21 important franchise fees (from the initial franchise fee, to the royalty fee, to 19 other fees found in Items 5 and 6 of Pet Wants’ 2020 FDD).


6.  National Branding Contribution:  greater of $250 per month or 2% of Gross Revenues

7.  Local Cooperative Advertising:  up to 3% of your Gross Revenues unless a majority of the cooperative members agree on a higher contribution

12.  Interest:  18% or the highest interest rate allowed by applicable law

14.  Audit Fee:  cost of audit, plus 18% interest (or the highest interest rate allowed by applicable law) on underpayment

17.  Reimbursement:  amount of expense advanced, plus 18% interest or the highest interest rate allowed by applicable law

21.  Indemnification:  amount of expense advanced, plus 18% interest or the highest interest rate allowed by applicable law