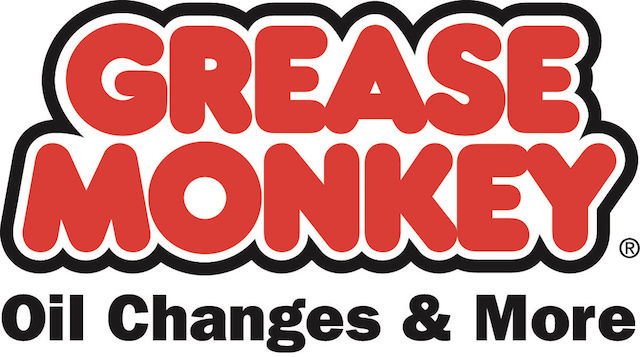 13 Things You Need to Know About the Grease Monkey Franchise

1.  In late April 2019, Grease Monkey announced that it was working with ApplePie Capital to offer new and existing franchisees access to up to $20 million in debt capital to drive continued expansion across the U.S. Grease Monkey franchisees interested in getting started with a free consultation can contact ApplePie by visiting applepiecapital.com/grease-monkey or contacting Matt Sawicki at matthew@applepiecapital.com.

2.  Ralph Yarusso, chief development officer of Grease Monkey, said, “Grease Monkey is committed to helping our franchisees grow and prosper, and we are excited to launch this program with ApplePie. They are franchising professionals who understand the needs of our franchisees to help foster their growth. Their decision to allocate $20 million to Grease Monkey franchisees will help us achieve our accelerating expansion efforts in key target markets across the U.S.”

3.  Jeff King, director of franchise development for Grease Monkey, added, “As a multi-brand international franchisor, we chose ApplePie Capital as a preferred lender because they took the time to learn about our business model and our core values. Their knowledge of the franchise industry enables them to offer a multitude of loan options to our franchisees. ApplePie’s ability to customize loan programs for a first-time center owner or a multi-center operator, brings a unique component to the relationship that can be challenging to find with other lenders.”

4.  According to Denise Thomas, CEO and co-founder of ApplePie, “ApplePie Capital is thrilled to partner with Grease Monkey to help support their growth more quickly and efficiently. When selecting brands we want to partner with, we look for franchisors with strong unit-level economics, low closure rates, and successful franchisees. Grease Monkey’s track record in these areas made it an easy decision to embark on what we hope will be a long-term partnership. The options we are able to provide often do not require personal collateral, and we have introduced a lower pricing model to help them accelerate their aggressive growth plans.”

5.  In mid-October 2018, Grease Monkey announced the winners of its first ever CRM Creative Challenge contest. The goal of the contest was to inspire in-house and vendor partner creative teams to develop more compelling customer relationship marketing communications for Grease Monkey’s repeat customers. All the participating teams were briefed on new customer insights gleaned from previous research and directed to use standard promotional offers so that the creative message and design would be the only difference noticeable by the judges.

7.  The overall winner, Bullseye Marketing, decisively won three out of the four categories with two new submissions. The third win came from an existing campaign which beat out the new submissions. The winning entries capitalized on three areas: personalization, attention getting graphics, and simple/straightforward layouts.

8.  Long-time partner Classicplus, parent brand of Throttle, won the important 4th category which represents a new type of communication designed to stay connected and relevant to customers between their service intervals visits.

9.  Grease Monkey was founded in 1978 in Denver, Colorado around the time when the concept of quick oil changes had emerged in the United States. According to Lori Schneider, a Grease Monkey franchise development specialist, “People did not want to take their vehicles in and leave them for half a day at a dealership. There was an opportunity to get consumers to come and have their oil changed and their vehicle serviced in an in-and-out fashion, so the founders brought the quick oil change concept into the Denver market and Rocky Mountain area.”

10.  A year after Grease Monkey was founded, the company began franchising the concept. Initially, Grease Monkey only offered quick oil changes; eventually, other services such as brake services and other light repairs were added.

12.  In 2017, Grease Monkey International, LLC was acquired by CenterOak Partners, LLC, a Dallas-based private equity firm with a focus on making control-oriented investments in middle market companies. Today, there are locations across the United States, Latin America, and China.