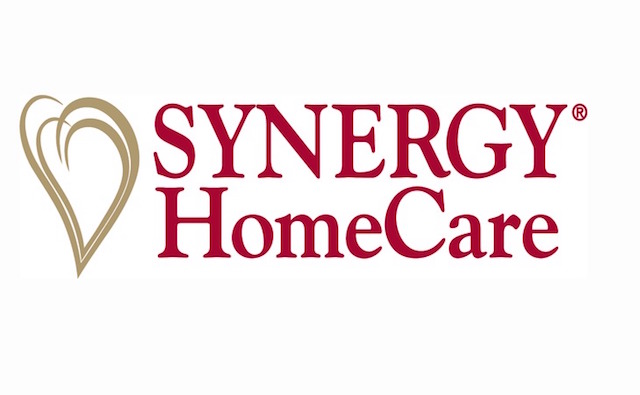 13 Things You Need to Know About the Synergy HomeCare Franchise

1.  At the end of 2018, Home Health Care News interviewed CEOs and upper level executives from some of the country’s biggest home care franchises to discuss the challenges and opportunities for these companies heading into 2019. One of the people interviewed was Peter Tourian, founder and CEO of Synergy HomeCare.

2.  According to Tourian, “One of the most impactful trends for the coming year will be the continued and rapid evolution of technology across the broader home care industry. From caregiver and client identification platforms to new systems for billing and receivables, technology is and will continue to be a differentiating factor for home care that will allow our business to serve clients, and achieve superior outcomes. That trend is not limited to software; much of the hardware that businesses like ours will continue to utilize on behalf of clients will rapidly evolve. We expect ‘telehealth’ and other new advancements to become the norm, and caregivers will compliment these advancements to more effectively serve clients.”

3.  Tourian also said, “As franchisors, Synergy HomeCare has a unique ability to approach these advancements collectively and pool resources to ensure every location is equipped to deal with the benefits of new technology, and also its burdens, especially on the regulatory side.”

4.  Tourian added, “Another trend we will continue to focus on is the education of the general public. Earlier this year, CMS announced non-skilled in-home care services like ours would be provided as a supplemental benefit for Medicare Advantage (MA) plans in 2019. We still have a way to go as we educate clients and their families of the costs associated with home care and the advantages that non-skilled businesses like ours can provide.”

6.  The Provider of Choice award is based on client satisfaction ratings collected from telephone interviews performed by Home Care Pulse, an independent satisfaction research firm. The award recognizes outstanding performance in abilities of caregivers, compassion of caregivers, professionalism of caregivers and office staff, communication from providers, and enhancing the lives of their clients and their families.

7.  In early May 2019, Synergy HomeCare of Metro New Jersey hosted a special Mother’s Day Makeover Party at Winchester Gardens in Maplewood, New Jersey. YouTube sensation Grandma Lill and her grandson Kevin, a loving pair with nearly 600,000 YouTube followers, joined in on the festivities.

8.  Grandma Lill’s makeup tutorial videos get the most views on her and Kevin’s YouTube channel, with one of her videos receiving over 1.1 million views. Grandma Lill and Kevin have been Synergy HomeCare’s brand ambassadors for the past year, and Synergy HomeCare is continuing the partnership through 2020.

9.  Lill and Kevin were featured in the AARP Magazine centerfold story as social media influencers over 50 just before the Mother’s Day Makeover Party.

10.  Synergy HomeCare was founded in 2001 by Peter Tourian in Gilbert, Arizona. Before starting Synergy HomeCare, Tourian created Synergy Staffing, a medical staffing company, in the 1990s. While Tourian grew Synergy Staffing into a successful company, he saw that non-medical home care was a much needed service that was underused and little known. Tourian felt that although standards were inconsistent and the marketplace was heavily fragmented, the need for non-medical home care was about to explode as tidal waves of baby boomers become senior citizens.

11.  After extensive planning and research, Tourian finally established Synergy HomeCare to offer dependable, professional, and affordable in-home care. Before Tourian was ready to start franchising the Synergy HomeCare concept in 2005, he tested the business plan, the marketing plan, and the systems he had established over and over again. According to Tourian, it took him three years to develop the prototype flagship exactly as he wanted.

12.  Once franchising started, it did not take long for Synergy HomeCare to find success. Within five years of launching its franchise program, Synergy HomeCare hit the milestone of opening over 100 locations across 35 states. While Synergy HomeCare has continued to grow across the United States, the company was acquired by private equity firm NexPhase in 2018.

Number of Years in Operation:  10 Years