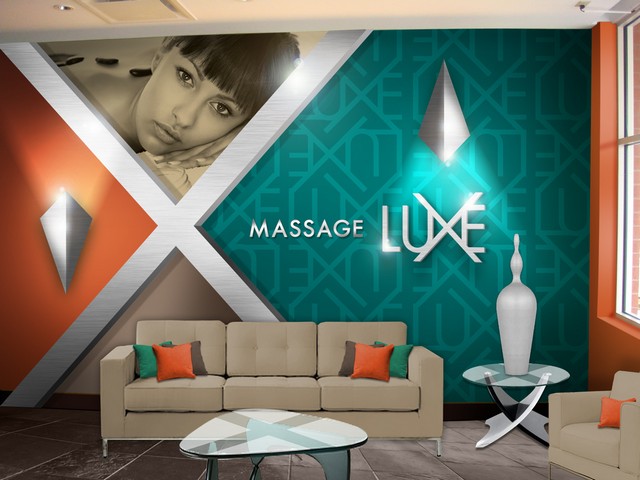 9 Things You Need to Know About the MassageLuXe Franchise

1.  Back in December 2018, MassageLuXe announced that it was opening a new location in early February 2019 in Lancaster, Florida. MassageLuXe chose a 3,500-square-foot space next to Orrstown Bank in the Wegmans-anchored shopping center along Harrisburg Pike near Long’s Park for its new spa.

3.  MassageLuXe offers four different types of memberships to fit every customer’s needs. All of the memberships are valid at any MassageLuXe Spa location and include unlimited 15-minute daily HydroLuXe dry water massage sessions. All memberships also include a 15% discount on products and waxing services.

4.  The membership tiers are as follows:

5.  In addition to traditional spa and facial services, MassageLuXe also offers waxing and various unique treatments. For its waxing services, which can be done on practically any part of the body or face, MassageLuXe uses a seaweed wax, which is infused with two different types of seaweed to sooth, heal, and calm the skin. It is rich in Zinc Oxide, Titanium Dioxide, and Vitamin E to deliver a virtually painless waxing experience with less irritation, redness, and bumps.

6.  Some of MassageLuXe’s other treatments include:

7.  MassageLuXe was founded in 2008 by Todd Beckman in Rock Hill, Missouri. Beckman recognized the need for more affordable ways for customers to enjoy the benefits of a luxurious massage or facial treatment. The mission of MassageLuXe Spa is to deliver the highest-quality massage, facial, and waxing services in an environment that is both luxurious and relaxing to all of its guests. Like most massage franchises, MassageLuXe operates on a membership-based business model.

8.  Franchising began not long after the first MassageLuXe location was opened. MassageLuXe has grown slowly over the past decade and continues to seek franchisees around the world. In April 2016, Beckman stepped down as CEO and president of MassageLuXe’s parent company BAM Brands, following a number of legal troubles. The company was handed off to Mark Otter, who continues to serve as CEO today.