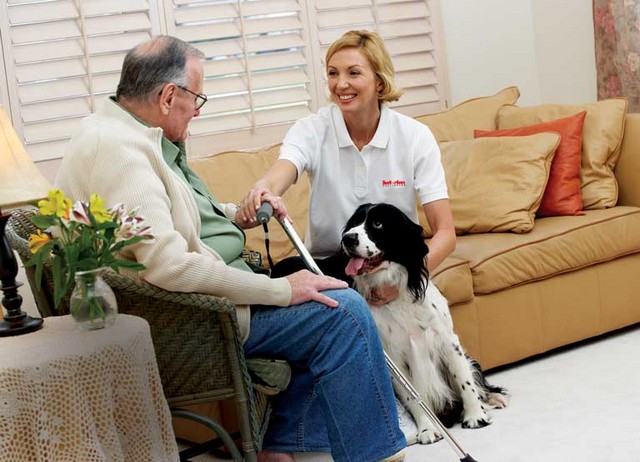 
7.  Indemnification:  will vary under circumstances