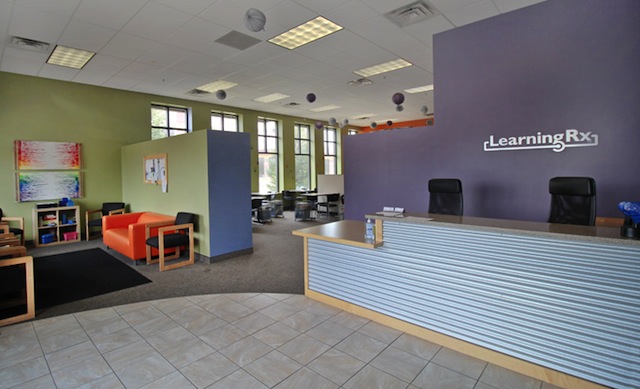 12 Things You Need to Know About the LearningRx Franchise


1.  At the end of September 2017, LearningRx launched a new page in the franchise information section of its website. The new cost page covers things like initial franchise, training, and marketing fees; signage and rental estimates; inventory costs; insurance policies; and furniture and fixture costs. Initial investments are offered for two categories: micro franchises and standard franchises.

2. LearningRx also put up a review page for prospective franchisees. This page offers potential franchisees a glimpse of the LearningRx franchise system from the inside out. The company said that the ratings and comments left on that page so far, reflect the fact that LearningRx’s franchisee satisfaction (NPS) rating is one of the highest among franchise systems.

3.  At the beginning of 2018, LearningRx once again earned a spot on Franchise Gator’s Top 100 Franchises, with a ranking of #66. According to Franchise Gator, rankings are mostly based on a formula created from various Items of the Franchise Disclosure Document that focus on financial stability, growth, transparency, engagement, continuity, and sustainability.

4.  The brand celebrated its spot on Franchise Gator’s list along with being named Best Education Franchise by Franchise Rankings. LearningRx was also proud to be listed under Entrepreneur’s 10 Hottest Franchise Business Categories for 2018.

5.  In early January 2018, LearningRx launched its annual President’s Day video contest. Every year, LearningRx looks for videos of people quickly reciting, from memory, all 45 U.S. presidents in order while performing other tasks and blocking out intense distractions. The contest is designed to encourage kids and adults across the country to create videos that demonstrate the memory and focus skills they have developed with LearningRx brain training.

6.  Tanya Mitchell, LearningRx’s chief research and development officer, said, “This is one of the first things we have students master in our brain training programs. It quickly strengthens long-term memory, attention and other cognitive skills, and it also gives a big boost of self-confidence. Many of these kids have struggled in school for years, so when they can quickly learn all the presidents they finally feel smart and confident, often for the first time ever.”

7.  The winner of the contest was announced on February 19. Ben Daugherty, a 13-year-old who went through a LearningRx one-on-one brain training program at the LearningRx Chattanooga East center, impressed the judges by playing the electric guitar and singing all 45 presidents in order.


8.  LearningRx was founded in 2002 by Dr. Ken Gibson in Colorado Springs, Colorado. Although the company was founded in the early 2000s, the company’s beginnings go back to 1968 when Dr. Gibson opened his first optometry practice with the goal of helping kids with learning and reading problems. In 1972, Dr. Gibson started his own preschool when he was unable to find a school that he felt would advance his daughter’s learning.

9.  Over the next few years, Dr. Gibson continued to open learning centers and develop and refine his programs. After several decades of research and implementing learning programs that produced satisfactory results, Dr. Gibson opened the first LearningRx location and decided to immediately start franchising the concept.

10.  In 2015, LearningRx, along with other companies selling “brain training” programs, was sued by the Federal Trade Commission for deceptive advertising. The following year, LearningRx settled with the FTC and agreed not to make the disputed assertions – such as the claims that LearningRx’s programs permanently improve serious health conditions like ADHD (attention deficit hyperactivity disorder), autism, dementia, Alzheimer’s disease, strokes, and concussions – unless they had “competent and reliable scientific evidence,” which was defined as randomized controlled trials done by competent scientists.

11.  Despite the lawsuit as well as the negative reception by the scientific community, LearningRx currently has nearly 70 locations across the United States.

For the fiscal year ended September 30

Part 1 – Financial Performance Information for Affiliate-Owned LearningRx Center in Colorado Springs, Colorado for the Period of November 1, 2016 to October 31, 2017