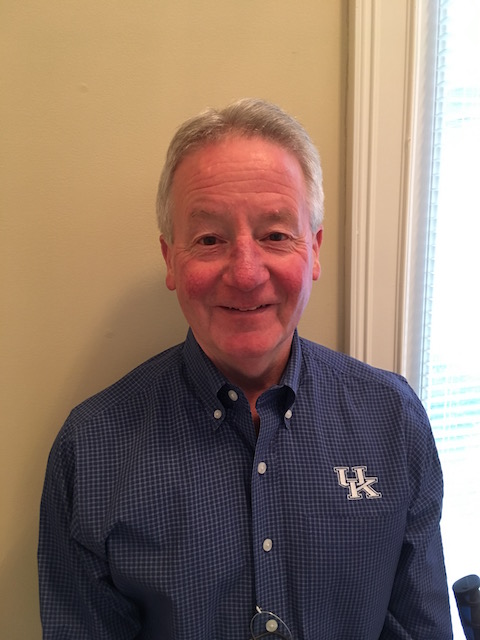 In this exclusive Q&A, we chat with Sam Nelson, who just retired as Fazoli’s vice president of franchise sales this week.

Franchise Chatter (FC): What was your career prior to joining Fazoli’s?

Sam Nelson (SN): After graduating from college with a degree in Business Administration, I was employed in the banking industry. I entered the foodservice industry in 1975 and have been immersed in the trade ever since.

FC: Did you always know that you wanted to be in the foodservice industry?

SN: I did not. Like a lot of teens, I had part-time jobs with fast-food concepts, but “married” into the business in 1975. My father-in-law was the proprietor of one of the most successful and highly awarded fine dining restaurants in Kentucky, and it was he who asked me to join him in learning the business. It was an opportunity I couldn’t pass up, so I made the change. It was an opportunity to learn from one of the industry’s best operators, work with talented chefs, wine stewards, maître d’s, and service staff. Little did I know then that it would ultimately lead me to my prosperous career with Fazoli’s.

FC: How long have you been with Fazoli’s?

SN: I was employed by Lexington-based Jerrico, Inc., parent company of Long John Silver’s and other concepts, from 1979-1989. In 1984, I was asked to join a team to put together a new casual-dine Italian concept. We opened our first location in 1985, and eventually opened 7 locations. In 1988, we made the decision to downsize the concept to a QSR Italian, and Fazoli’s was born. I opened the first 5 locations in central Kentucky before leaving Jerrico to purchase the family restaurant from my father-in-law.

In 1993, the then-current owner of Fazoli’s, Kuni Toyoda, called me to work on several projects, which led to my full-time employment in April of 1994, and the rest, as they say, is history.

FC: Why did choose to pursue a career with Fazoli’s?

SN: Being on the original team that developed the concept, I could not pass up the opportunity to return to the brand and work with our dedicated team of executives and franchise partners.

FC: What is the biggest lesson you’ve learned while working at Fazoli’s?

SN: It’s the journey that’s important and not the destination. You have to engage the people to build your team, both inside and outside of your organization.

FC: What is your proudest accomplishment during your time at Fazoli’s?

SN: I was honored to receive the “Fazoli’s Servant Leader” Award at one of our General Manager’s Convention — the only time this award has been given. I am also extremely proud to have been on the original team that developed the concept and to see how far it has come. Going from the first five restaurants in Kentucky to 220 nationwide is quite an accomplishment and I’m fulfilled by the work we have done here at Fazoli’s.

FC: What advice do you have for individuals who want to own a Fazoli’s?

SN: Due diligence cannot be overstated. Discover as much as you can about any brand/business you are interested in investing in, including interviewing as many current franchisees as possible, especially those that are geographically located within your area of interest.

FC: What is your favorite menu item at Fazoli’s?

FC: What are your plans for retirement?

SN: Relax, enjoy my grandchildren, and re-introduce myself to my golf clubs!

Next post: The 10 Best Apparel and Accessories Retail Franchises of 2022 (Updated Rankings)