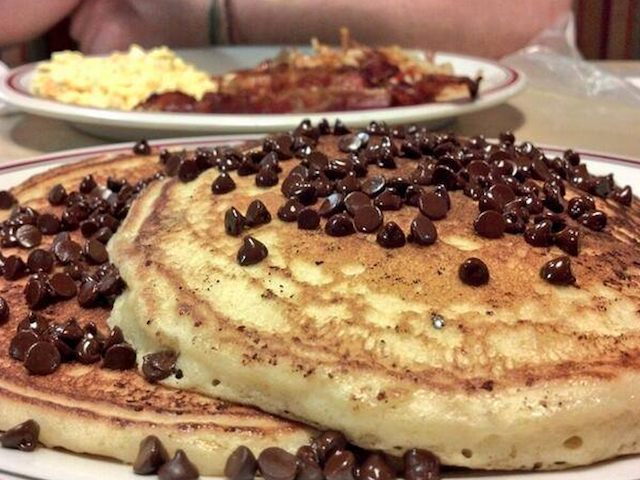 12 Things You Need to Know About the Huddle House Franchise

1.  In mid-July 2017, Huddle House announced that it had achieved a record year of franchising success in its fiscal year 2017. The company added 36 new locations, finishing its fiscal year at 401 locations open or in development. This was Huddle House’s most remarkable year of franchise growth in 15 years. Development included entry into new markets across 14 states, including the brand’s first Maryland location, and additional growth in New Jersey, where Huddle House currently has one store open and five more in development.

3.  Christina Chambers, senior vice president of franchise development at Huddle House, said, “The growth achieved this year has allowed us to further expand our franchise opportunity into new markets in the Northeast and Midwest and continue to build on our legacy Southeastern footprint. We’re eager to keep up the momentum and create more opportunities for both current and new franchise partners, including incentives for store redesigns and multi-unit investment.”

4.  At the start of 2018, Huddle House announced the appointment of Carl Jenkins as director of
real estate. As the brand’s new director of real estate, Jenkins will be responsible for assisting franchisees in identifying potential franchise locations that will allow for maximum profitability and brand recognition.

6.  Michael Abt, CEO of Huddle House, said, “Carl Jenkins is the perfect fit for the Huddle House team. He joins us with an expansive amount of commercial real estate experience, giving him excellent comprehension of strategic real estate sites that will allow our current and prospective franchisees to build and maximize their business’ potential.”

7.  In late December 2017, Huddle House announced that it had completely revamped its sandwich menu, with the addition of Two-Hand Sandwiches at select locations. At the time of the announcement, the Two-Hand Sandwiches were available at about 150 Huddle House restaurants across the U.S. The new sandwiches join Huddle House’s popular Philly Cheesesteak and Big House BLT, which had a mini makeover and is now served on sourdough bread.

8.  The company said that the savory new sandwiches were created to meet every type of craving and flavor profile. Each sandwich is served with a choice of french fries, sweet potato fries, or tater tots. The current Two-Hand Sandwich flavors include:

9.  Huddle House was founded in 1964 by John Sparks in Decatur, Georgia. Sparks had already opened a few different restaurants under various names when he got the inspiration for Huddle House. He saw a group of young football players who looked like they were “huddled up” talking and laughing together. At that moment, Sparks decided that Huddle House would be the perfect name for a restaurant chain where people would come together to enjoy great food and good times.

10.  Sparks started franchising the Huddle House brand in 1966 and he continued to run the business until his death in 1978. After he passed away, Sparks’ wife Pauline took over the company until she sold it to a private equity firm in 1994. The company was acquired by Allied Capital in 2006, who then sold Huddle House to Ares Capital in 2009.

11.  In 2012, Huddle House was sold by Ares to its current owner, Sentinel Capital Partners. Today, there are over 360 Huddle House restaurants across 25 states.

Next post: FDD Talk: What You Need to Know About the Spavia Day Spa Franchise Opportunity (Financial Performance Analysis, Costs and Fees)