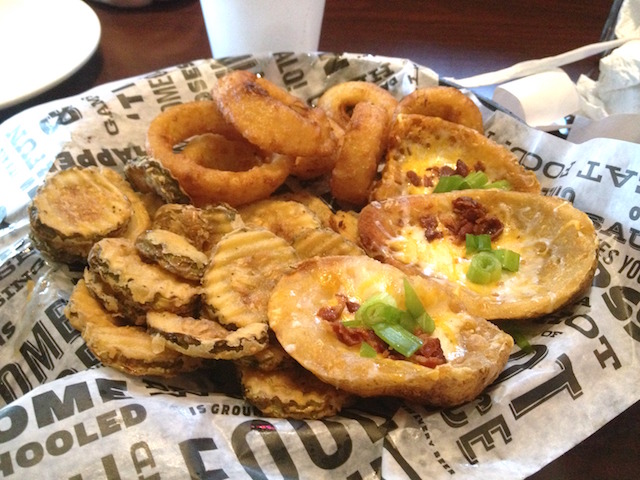 1.  At the start of December 2017, Buffalo Wings & Rings announced that it was looking to expand its Northwest Florida footprint in 2018. The brand’s plan to target this area of Florida was revealed just 10 months after opening a new location in Fort Walton. It also said that it has plans to open seven to eight new locations in 2018.

2.  According to Philip Schram, Buffalo Wings & Rings’ Chief Development Officer, “When the city population is 50,000 to 100,000, this is where we shine. Pensacola fits exactly that mold. We like to go where the families go.” He added that the brand is looking for additional franchisees to further develop Buffalo Wings & Rings in the area.

3.  The company is seeking franchisees who meet the financial qualifications and have experience in hospitality. Schram emphasized the need for experienced franchisees, saying, “It’s very important that they have restaurant experience. Everybody thinks running a restaurant is easy when they’re just starting out. But there’s nothing easy about it. Running a franchise means maintaining our brand standards and providing excellent service.”


5.  In addition to the seasonal menu items, Buffalo Wings & Rings had a special offer for a free Coke-brand polar bear plush with the purchase of a starter and two Coke beverages. The offer was available throughout the holiday season or while supplies lasted. The brand also offered a $5 bonus for every $25 spent on Buffalo Wings & Rings gift cards.

6.  From October 2 to November 5, Buffalo Wings & Rings had its annual “Chip in for the Cause” promotion, which aids in cancer awareness and research through a limited-time menu and promotional t-shirt. The menu featured pink tortilla chips, spicy Buffalo Chicken dip, and a signature pink cocktail called the Blushing Buffalo. The brand pledged to donate $1 for every LTO item ordered and the net proceeds from t-shirts purchased during the campaign to the American Cancer Society.

7.  In December, Buffalo Wings & Rings announced that it had raised $17,536 through the campaign. Guests who purchased any of the LTO items received a pledge card that was displayed in their local restaurant, highlighting who or what inspired them to show their support.

8.  Nader Masadeh, CEO of Buffalo Wings & Rings, said, “We are committed to doing our part to improve the communities we serve throughout the country, and specifically we are proud to give back during our annual ‘Chip in for the Cause’ campaign to help aid in the fight against cancer. We were thrilled with how our franchisees and our guests rallied behind this program for the second year in a row. We look forward to continuing to find ways to make a positive impact in the coming year.”

10.  By 2008, the company had opened more locations across the U.S. and updated its menu to include fresh boneless tenders and new sauces such as Lemon Pepper, “Crazy,” and Garlic Parmesan. In 2011, Buffalo Wings & Rings opened its first international location in the Middle East. Today, there are over 75 locations in the U.S. and globally.