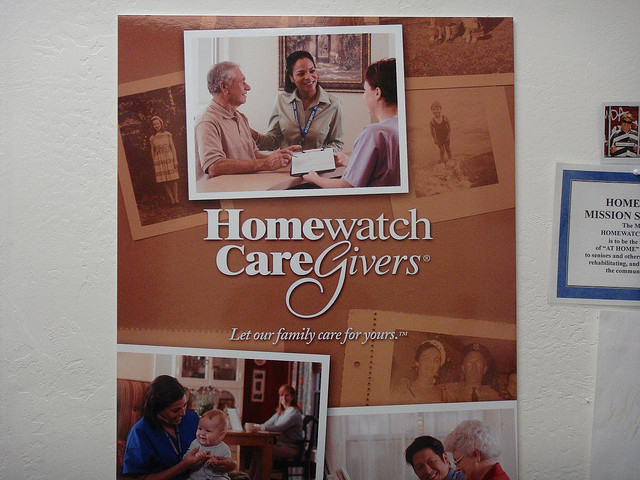 12 Things You Need to Know About the Homewatch CareGivers Franchise

2.  Julie R. Smith, chief executive officer of Homewatch International, said, “In PNC Riverarch Capital we have found a private equity partner that brings exceptional business experience that will truly elevate our brand and further our mission of providing quality in home care internationally. This acquisition will take Homewatch International to the next phase of growth as we endeavor to improve our market share and strengthen our position within the continuum of care.”

3.  Homewatch International says that PNC Riverarch Capital brings the needed experience, capital, and investment portfolio to take its operations to the next level.

5.  With Care+, caregivers and other professionals can schedule appointments as well as keep track of a variety of specialized tasks to establish which ones are completed. It also provides an effective snapshot of the care protocols, and easily generates reports to meet state insurance requirements and to share with family members and referral sources.

6.  In addition to the above features, Care+ also features tools that aid in screening for adult independent living, risk assessment, and also for dementia.

7.  At the end of summer, president and COO of Homewatch CareGivers Julie Smith talked about the company’s recent growth and her vision to both support current franchisees and expand. Smith says that overcoming the “taboo” of running a successful business and offering a service that aims to take care of others is part of the philosophy she brought with her to the company in 2015.

10.  Homewatch CareGivers was founded in 1980 by Paul Sauer in Denver, Colorado. Sauer wanted to provide high quality in-home care services so people could continue to live safely and comfortably in their homes. Over the next decade, Sauer continued to open additional Homewatch CareGivers locations in the Denver Metro area and in 1996, the first franchised location was opened in Boulder, Colorado.

11.  In 2002, the company began to franchise nationally and established a Franchise Support Center. Today, there are over 200 locations in the U.S., Canada, Chile, Columbia, Costa Rica, Guatemala, and Mexico.

Next post: FDD Talk: What You Need to Know About the Big Air Trampoline Park Franchise Opportunity (Financial Performance Analysis, Costs and Fees)