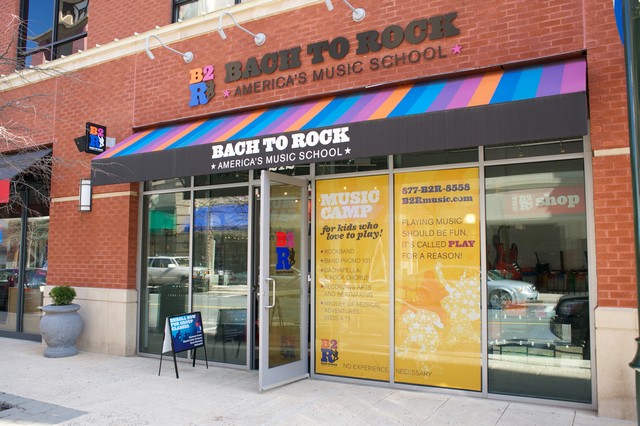 If you are considering a Bach to Rock franchise, don’t get blindsided by these 21 important franchise fees (from the initial franchise fee, to the royalty fee, to 19 other fees found in Items 5 and 6 of Bach to Rock’s 2018 FDD).

4.  Development Fee:  the greater of 50% of the Initial Franchise Fee or $17,500 for each School that is scheduled to be established under the Area Development Agreement

8.  Additional Training and Refresher Courses:  Bach to Rock’s then-current standard training fee for these programs (currently, the fee is $500 per person per day, subject to change)

11.  Special Assistance:  Bach to Rock’s then-current fee and its out-of-pocket expenses (the fee is currently $500 per representative per day, subject to change)

15.  Audit Costs:  Bach to Rock’s costs and expenses connected with the inspection of your books (including reasonable accounting and attorneys’ fees)

16.  Delinquency Charges and Interest on Late Payments:  $100 for each failure to pay a fee on time, and interest at 1.5% per month on overdue amounts (but not more than the maximum legal rate of interest, if any)

17.  Supplier Testing:  cost of inspection and evaluation (the amount will vary, but will include only the retail cost of the product/equipment tested, and Bach to Rock’s out-of-pocket travel costs)

18.  Indemnification:  will vary under circumstances

19.  Liquidated Damages:  will vary under circumstances

Next post: FDD Talk: What You Need to Know About the Bach to Rock Franchise Opportunity (Financial Performance Analysis, Costs and Fees)