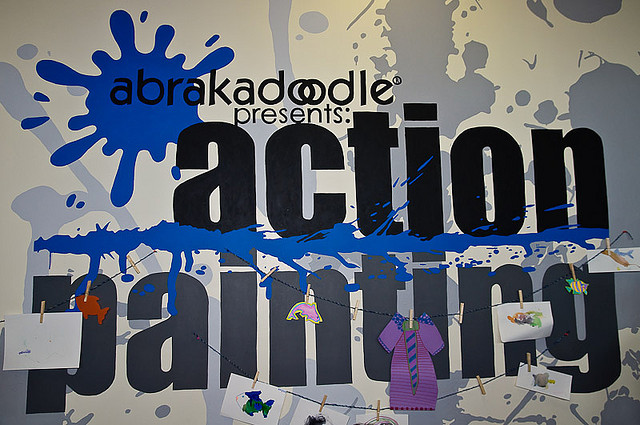 10 Things You Need to Know About the Abrakadoodle Franchise

1.  In early November, Abrakadoodle announced that it had just signed a new international master franchise agreement with Mariana Igartua and Jose Andres Ferraez Quintanilla of Mexico. Quintanilla and Igartua will be launching their first Abrakadoodle program in Mexico City in early 2018. The business partners have experience with franchising and were responsible for launching LUSH Cosmetics in Mexico.

2.  Igartua said that she and Quintanilla wanted to bring Abrakadoodle to their country because they “wanted a meaningful business to make the world better.” She also said that she sees Abrakadoodle as a means to improve education in Mexico with comprehensive art education that builds creativity, critical thinking skills, and more importantly, innovation.

3.  Rosemarie Hartnett, CFE, president and co-founder of Abrakadoodle, Inc., said, “We are very pleased to welcome Mariana and Andres to our award-winning, global Abrakadoodle family. With their franchise experience and Mariana’s background in promoting cultural and social projects enriching many audiences, including children, they are well-positioned to develop a vibrant program to bring high-quality art programs to benefit culturally rich Mexico City.”


5.  According to Low, they will be launching the Abrakadoodle program at their seven My Gym locations and then find franchisees to run additional locations around Singapore. Lim added, “We see a lot of synergy between My Gym and Abrakadoodle as they share a similar set of customers. We feel that My Gym provides children with physical and cognitive skills development, while Abrakadoodle builds cognitive skills and creativity through arts education.”

6.  On September 11, Abrakadoodle was honored at the third annual Franchising Gives Back event hosted by the International Franchise Association (IFA). The annual event recognizes franchise companies’ charitable programs and the impact they have on their communities. The IFA Franchise Education and Research Foundation selected winners in five categories: Spirit of Franchising, Newcomer, Enduring Impact, Support Our Veterans, and Innovation and Impact. Abrakadoodle received the silver medal in the Innovation and Impact category.

9.  Abrakadoodle helps fill the hole left by schools cutting back on art programs through its solid educational principles, great teaching practices, stimulating activities, and high-quality materials. The company started franchising in 2004 and today, there are over 350 locations across six countries.