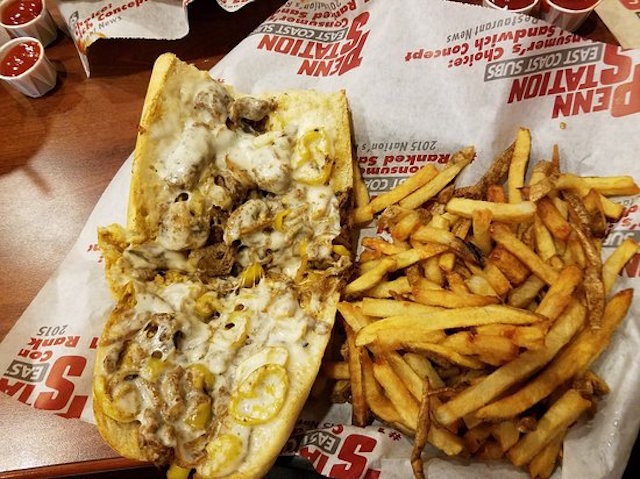 Next post: Q&A with Ashley Morris, CEO of Capriotti's