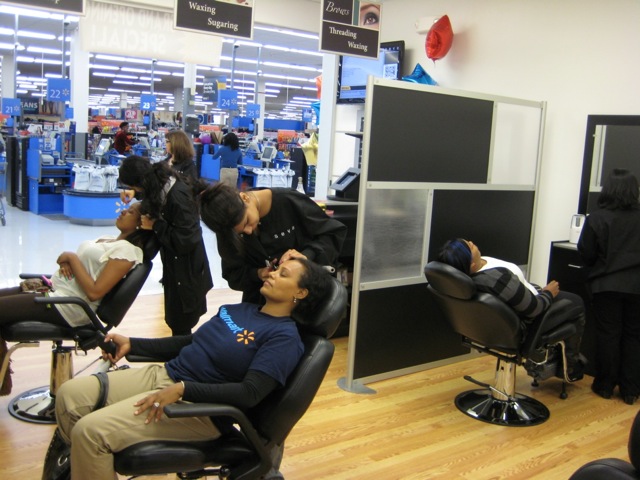 11 Things You Need to Know About the Seva Beauty Franchise

1.  In early April, a group of 15 Seva Beauty franchisees filed a lawsuit against Seva Beauty LLC and top executives, claiming the company lied to them about wide profit margins, an absence of competition, and light workloads. The franchisees said that these deceptions have cost them $2.6 million. According to the franchisees, top executives left out key information from its financial disclosure document and only showed them information from the company’s most profitable location. They also allege that Seva Beauty lied about how hands-on the franchisees need to be and the requirement to hire at least four licensed aestheticians.

2.  They added that Seva promised them they would see profits exceeding $90,000 after two years, but the franchisees say reportedly successful businesses saw only $36,000 after three years. Contrary to what Seva promised the franchisees, they claim competing threading salons opened up nearby, sometimes even in the same Walmart and that the competition was stacked against them because Seva overstated how easy it would be to hire and train experienced threaders.

3.  The complaint also says that in order for franchisees to be successful, they need to actually be at the spas at least 40 hours a week, which conflicts with Seva’s promises that managers would be able to handle running the spas without the owners. The franchisees filed the claims under Washington, Minnesota, Illinois, and Michigan franchise laws, seeking attorneys’ fees, damages, and return of their losses incurred due to Seva’s alleged lies.

4.  Since Seva Beauty began franchising in 2010, the company has continued to grow nationally. Throughout 2017, the brand has opened several new locations across the U.S., including studios in Avondale, Arizona; Spring, Texas; Bakersville, California; and Wilkes Barre, Pennsylvania.


5.  The Avondale location is the brand’s newest and opened sometime in mid-August. The Spring, Texas studio is owned and operated by Patrick Fry, who already owns another Seva Beauty franchise. At the end of July, franchisee Sarbjit Kaur opened a Seva Beauty studio in Valley Plaza Mall in Bakersville. Earlier in July, franchisee Prem Bansal selected Wilkes Barre as the location for his next Seva Beauty store.

6.  In addition to new locations, Seva Beauty has also awarded new franchises to existing franchisees including Nilam Patel, who will be opening his third location sometime in the future.

8.  According to the company’s website, membership packages in 3, 6, and 12-month increments will be available soon.

9.  Seva Beauty was founded in 2008 by Vas and Sonal Maniatis in Indianapolis, Indiana. The company was initially called Simply Eyebrows and Vas Maniatis got the idea to start his own eyebrow threading business after accompanying his then-girlfriend Sonal to get her eyebrows threaded. Maniatis liked the cultural roots of threading but did not like how open and public eyebrow threading kiosks in malls were.

10.  Maniatis developed a relationship with Walmart and began opening Simply Eyebrows in Walmart locations, but expanded to other retailers as well. Sometime between 2009 and 2010, Maniatis sold the Simply Eyebrows concept outside of Walmart and changed the name of the threading studios within the retailer to Seva Beauty (Seva means “selfless service” in Sanskrit).

10.  Seva Beauty started franchising in 2010 exclusively within Walmart stores, and expanded its services to include waxing, nail, and spa services. Today, there are over 187 Seva Beauty locations across the United States and Puerto Rico.

Next post: The 9 Best Massage Service Franchises of 2022 (Updated Rankings)