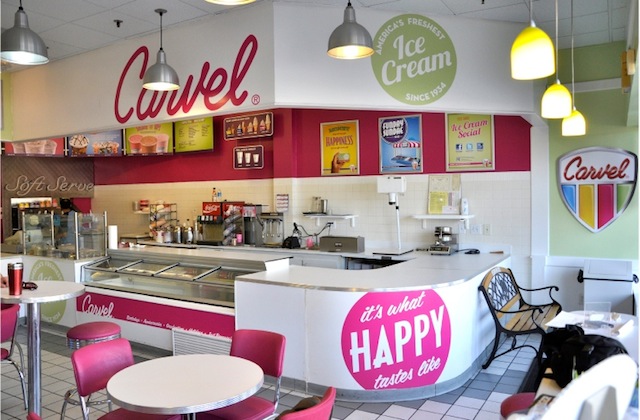 If you are considering a Carvel franchise, don’t get blindsided by these 3 important franchise fees (from the initial franchise fee, to the royalty fee, to the marketing fee found in Items 5 and 6 of Carvel’s 2017 FDD).

3.  Advertising Contribution:  for Full Shoppes and Express Shoppes, currently $2.04 per liquid gallon of Mix you purchase, but this amount may increase (this fee does not apply to Hosted Express Shoppes)

Next post: What You Need to Know About the MacKenzie River Restaurant Franchise Opportunity (Q&A with James Blystone, VP of Franchising for Glacier Restaurant Group)