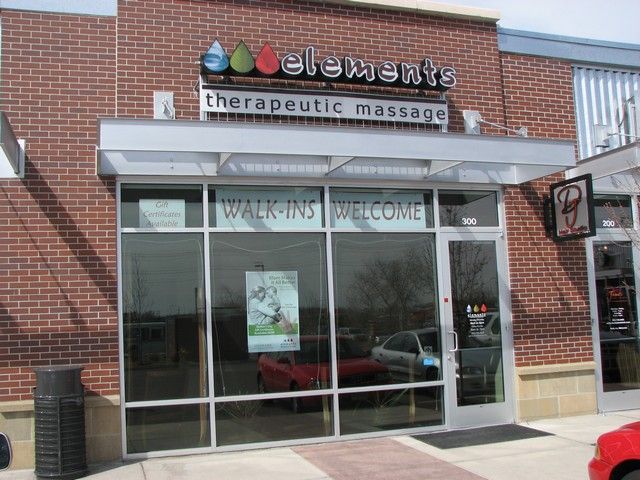 10 Things You Need to Know About the Elements Massage Franchise

1.  At the beginning of March, Elements Massage reported that the company had another year of double-digit growth with revenues up 21 percent in 2016. In 2016, the franchise system added 21 new studios and Elements is projecting an additional 30 studio openings in 2017.

2.  According to a press release, the driving force behind Elements’ growth is its commitment to providing the most personalized and customized therapeutic massage in the industry, which also serves as the cornerstone of the brand’s 2017 marketing efforts.

3.  The Elements brand is being revitalized with a new look and theme called “Welcome to Youtopia.” The new campaign is currently being rolled out in all of Elements’ communications — from radio, cable, and digital advertising to a website refresh, and the “Welcome to Youtopia” branding will be displayed in all of the lobbies across the system.

4.  Cassie Augustine, a partner and chief strategy officer at Denver-based Agency Zero, the firm responsible for creating the new marketing campaign, says, “Youtopia is a place that’s all about you, the consumer…personalized and done just the way you want it” and that the new ads “elevate the consumer’s understanding about the personal touch Elements offers.”


5.  In early April, WellBiz Brands, the parent company of Elements Massage, announced the appointment of Jeremy Morgan as Chief Executive Officer of the brand. Morgan previously held senior leadership roles at Smashburger and most recently served as CEO of Tava Kitchen, which was named one of Nation’s Restaurant News’s “Breakout Brands” in 2016. During Morgan’s tenure at Smashburger, he played a vital role in helping the chain achieve unprecedented growth from 35 to 280 restaurants.

6.  As CEO of Elements Massage, Morgan’s immediate focus will be on supporting its franchise community and introducing the brand to more consumers. Morgan says he plans on dedicating much of his time to listening to Elements franchise owners and providing them with the support they need to be successful.

8.  Merhib opened a second location in Centennial, Colorado and in 2006 signed a contract with Fitness Together Holdings Inc. (now WellBiz Brands) to franchise the Elements Massage concept.

9.  Today, there are over 200 Elements Massage studios across the U.S.