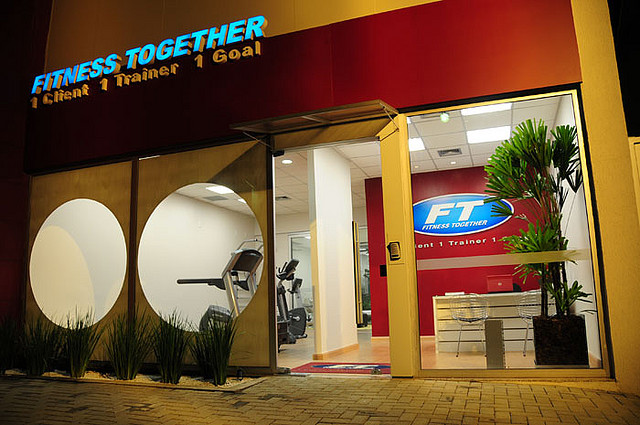 9 Things You Need to Know About the Fitness Together Franchise


1.  In early April, WellBiz Brands, the parent company of Fitness Together, Elements Massage, and FIT36, announced the appointment of Trever Ackerman as Chief Marketing Officer for all three franchise brands. In his new position, Ackerman will oversee marketing, brand development, public relations, as well as other key brand messaging initiatives.

2.  Ackerman says he looks forward to further supporting franchise development and growing each of the brands. Prior to joining WellBiz Brands, Ackmerman served as head of marketing for Les Mills U.S. and held multiple leadership positions in business development, human resources, and marketing at 24 Hour Fitness.

Standing Out From Other Gyms

3.  Fitness Together was started as a way to provide clients with a more personal fitness experience with individual trainers in private suites. According to Fitness Together, four key features have helped the company succeed:

4.  In addition to the above features, Fitness Together emphasizes that clients receive individually-customized workouts to help them get the results they’re looking for. Each gym is staffed with certified trainers who ensure that clients feel emotionally and physically comfortable with every aspect of their workout regimen.


5.  Another way Fitness Together differentiates itself from a typical gym is that their private workout suites eliminate the embarrassment that sometimes comes from working out in front of others in a fitness club atmosphere.

6.  The first Fitness Together location was opened in 1983 by Rick Sikorski in Arizona after Sikorski, who was a personal trainer, felt unsatisfied with the level of service and fitness provided by large chain gyms. Sikorski formed Fitness Together Holdings, Inc. and began franchising in 1996.

7.  In the mid-2000s, Sikorski started franchising a second brand, Elements Therapeutic Massage, after entering into a contract with its founder Michele Merhib. Sikorski sold both brands in 2006 to a large private equity firm out of New York. In 2013, Fitness Together Holdings, Inc. changed its name to WellBiz Brands, which remains the parent company of Fitness Together today.

Next post: Q&A with Eileen and Ray Huntington, Co-Founders of Huntington Learning Center