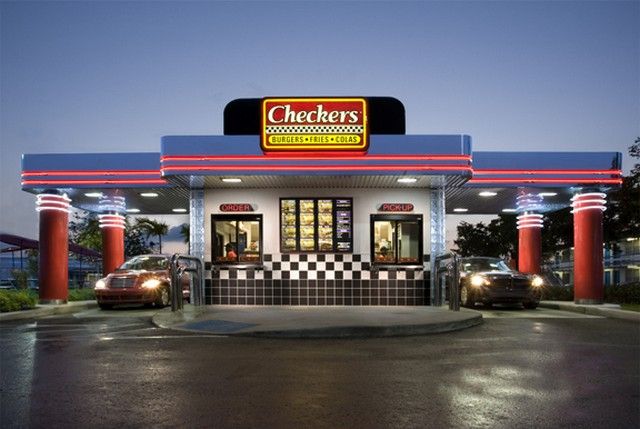 5.  Sublease Administrative Fee:  up to 10% of the rent that remains due under the then-current lease term

8.  National Production Fund Contributions:  you may be required to pay up to 3% of Net Sales

10.  Cooperative Advertising:  determined by your local or regional advertising cooperative

11.  Delivery Administration Fee:  2% of the total price charged to a customer that orders certain approved food, beverage, and other items (“Delivered Products”) from a third-party delivery service provider approved by Checkers/Rally’s (each a “DSP”)

13.  Marketing, Advertising, Promotional, and Point-of-Purchase (“POP”) Materials:  at cost, plus any related administrative, shipping, handling, and storage charges. Costs may vary per Restaurant based on merchandising capacity.

15.  Renewal Fee:  up to 50% of then-current standard initial franchise fee, depending on the length of your successor franchise term

20.  Interest on Late Payments:  highest contract rate of interest permitted by law. If there is no applicable legal maximum rate, then 4% plus the prime rate (as of the due date) as published in The Wall Street Journal.

29.  Attorneys’ Fees and Other Costs:  varies

32.  Costs to De-Identify the Premises Upon Termination or Expiration:  varies

Next post: FDD Talk 2017: What You Need to Know About the Checkers Franchise Opportunity (Financial Performance Analysis, Costs and Fees)