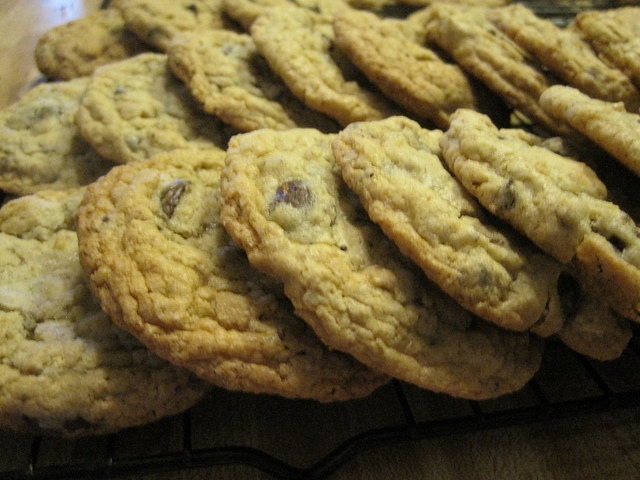 12 Things You Need to Know About the Mrs. Fields Franchise


1.  In late 2016, Mrs. Fields entered into a legal battle with Interbake Foods LLC, the company that makes Girl Scout cookies and store-brand treats for retailers such as Walmart. Mrs. Fields filed suit against Interbake and is seeking $28 million in damages.

2.  The company claims that Interbake pulled out of a five year deal, which was set to end in December 2017, to oversee the retail sales of Mrs. Fields’ cookies and brownies. The deal was struck after Mrs. Fields turned down Interbake’s offer to buy the company’s branded retail and gifting business for $50 million.

6.  In late September 2016, Dustin Lyman was appointed as the new CEO of Famous Brands International, the parent company of Mrs. Fields. Lyman had previously served as the company’s Chief Financial Officer.

7.  Lyman’s appointment marks the company’s third CEO in three years. Lyman replaces Johnathan Drake, who was appointed CEO in 2015. Drake stepped in for Neal Courtney, who was named CEO in 2013.

8.  A month after Dustin Lyman stepped in as CEO, Lyman announced that Famous Brands would be retooling both Mrs. Fields and TCBY to help Famous Brands International, which has been on the market for more than a year with no interested buyers, attract attention.


9.  According to Lyman, mall traffic has been down, so Mrs. Fields is looking to expand beyond the traditional retail mall setting to reach more customers. Mrs. Fields is also working to offer shelf-stable cookies and refrigerated cookie dough in grocery stores. Famous Brands is also experimenting with opening co-branded Mrs. Fields/TCBY locations and has already opened one co-branded location in a Colorado Walmart as a test.

10.  The first Mrs. Fields store was opened in 1977 by Debbi Fields and her husband Randy in Palo Alto, California. In 1982, the company moved its headquarters to Utah. A decade later, the company was sold to an investment firm and franchising began around this time.

11.  Today Mrs. Fields is owned by Famous Brands International which also owns TCBY. There are currently over 300 Mrs. Fields locations around the world.

12.  Mrs. Fields is franchised under TCBY and Mrs. Fields. The company has only appeared once in the last decade on Entrepreneur’s annual Franchise 500 list at No. 456 in 2015.