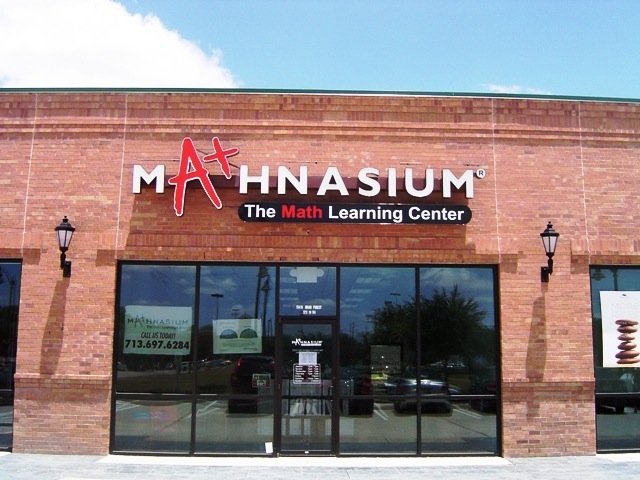 10 Things You Need to Know About the Mathnasium Franchise

1.  Over the summer of 2016, Mathnasium announced that it had partnered with National PTA as part of its science, technology, engineering, and math (STEM) education and family engagement initiative. Through the collaboration, Mathnasium will support National PTA in the development and deployment of resources, activities, and events that engage students and families in STEM experiences.

2.  National PTA is a registered 501 (c)(3) non-profit association devoted to the educational success of children and the promotion of family engagement in schools. Through the STEM initiative, National PTA hopes to provide 100,000 STEM experiences by the end of 2019. The program will focus on urban areas and on girls and underrepresented youth.

3.  In September 2016, Mathnasium announced that it had opened its 700th North American location in Bexley, Ohio. According to co-founder and CEO Peter Markovitz, Mathnasium currently opens one to two centers every week in North America.

4.  Markovitz says that Mathnasium’s success is due to the fact that globally, today’s children are struggling to understand math. Also fueling the company’s growth is demand from universities for higher math scores from applicants, even to pursue non-STEM degrees.


5.  Mathnasium’s teaching method was created to help bridge the gap between students’ math skills training and the concepts they’re expected to master in the future. The company first assesses a student’s strengths and weaknesses. Then a personalized program is constructed to help the student develop well-rounded mathematical knowledge.

6.  Early last year, Business.com ranked Mathnasium as the No. 1 children’s franchise worth purchasing. Factors such as growth, potential to receive more than monetary rewards, and overall cost (initial fees and continuing royalties) were considered when compiling the list. The other four franchises on the list were i9 Sports, Sky Zone, Bricks 4 Kidz, and The Coop.

7.  According to Business.com, one of the reasons why Mathnasium came out on top is because the brand consistently receives positive reviews from parents and educators. The franchise also has high demand and little competition. Additionally, Mathnasium typically ranks among the top franchises to own on other lists, including Entrepreneur’s Franchise 500 and America’s Top Global Franchises.

8.  Mathnasium was founded in 2002 by Larry Martinek, David Ullendorf, and Peter Markovitz in Los Angeles, California. Martinek, who was a mathematics educator, opened Mathnasium to provide a better way to teach children math.

9.  The first location, which is still company-owned and operated, was immediately successful. Franchising began in 2003. Today, there are over 750 Mathnasium locations in North America, South America, Asia, and Europe.

10.  Mathnasium has ranked on Entrepreneur’s annual Franchise 500 list every year in the last decade. With the exception of one year, the company consistently ranks in the top 200. Mathnasium’s highest rank was No. 44 on this year’s list and its lowest rank was No. 239 in 2007.

Previous post: FDD Talk 2017: What You Need to Know About the Nurse Next Door Franchise Opportunity (Financial Performance Analysis, Costs and Fees)