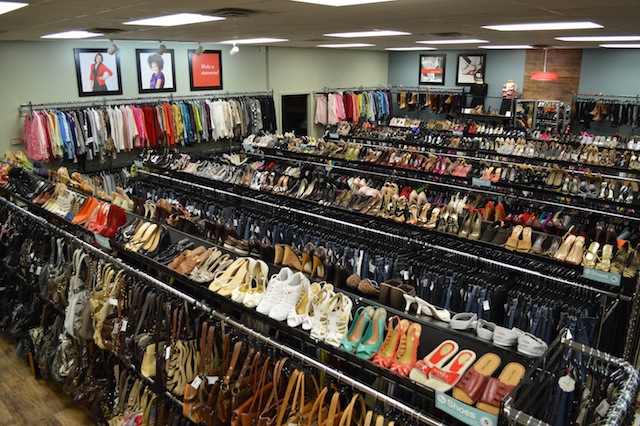 11 Things You Need to Know About the Style Encore Franchise


1.  In early 2017, Style Encore opened its first Canadian location in Guelph, Ontario. According to a press release, the company hopes to rapidly expand its Canadian operations. There are more than 40 territories throughout Canada that are available for franchising.

2.  Style Encore is working with Don Gregor of Aurora Realty Consultants to open its Canadian locations. A deal for a second Canadian Style Encore was recently signed and will open sometime in the future in Oakville, Ontario.

4.  Several of the new Style Encore locations are being opened by franchisees who own other Winmark franchises. Franchisees of Plato’s Closet and Once Upon A Child feel that Style Encore is a great sister store for their existing franchises.


Expanding on the Resale Fashion Business

5.  With Once Upon A Child and Plato’s Closet covering fashion for babies, children, teens, and young adults, Style Encore rounds out the trio of resale franchises by catering to women who are older and need more professional attire.

7.  Style Encore tries its best to ensure that no items are counterfeit, especially handbags. High end designer products will be checked by employees for authenticity, and any counterfeit items will be rejected.

8.  As with Winmark’s other franchises, sellers will be paid upfront for any products that a location wants to purchase.

9.  Style Encore was founded by the Winmark Corporation in 2013 and franchising began that same year. The first location opened in Louisiana during the summer. Winmark owns four other resale franchises:  Plato’s Closet, Once Upon A Child, Play It Again Sports, and Music Go Round.

10.  As of 2017, there are around 50 Style Encore locations throughout the United States and one location in Canada, with more planned for the future.

Previous post: FDD Talk 2017: What You Need to Know About the Music Go Round Franchise Opportunity (Financial Performance Analysis, Costs and Fees)

Next post: FDD Talk 2017: What You Need to Know About the Play It Again Sports Franchise Opportunity (Financial Performance Analysis, Costs and Fees)