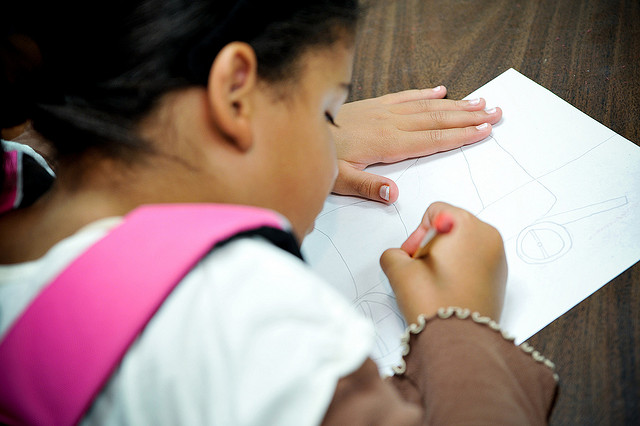 12 Things You Need to Know About the Young Rembrandts Franchise


1.  One of the reasons why Young Rembrandts has found success over the years is that after-school art programs are often the only way for students in an area to receive any art education. Art programs are typically the first to be cut when schools don’t have enough money, so Young Rembrandts offers a reasonably affordable alternative.

2.  Although Young Rembrandts doesn’t have any physical locations of its own, franchisees partner with preschools, elementary schools, and community centers to either augment or supply an arts education program.

3.  Young Rembrandts classes are modeled after the Montessori School philosophy of independence and freedom within limits. This means that although students are given step-by-step instructions, they are free to express their own creativity and add individual touches to their work.

4.  The franchise has developed a reputation for offering well-organized classes that are both educational and fun. According to the company, thousands of students receive art lessons each week through its after-school programs.


5.  Although Young Rembrandts was initially created for preschool children, the program is now taught to two different age groups:  Preschool (ages 3½ to 5) and Elementary (ages 6 to 12).

6.  The Preschool program is designed to help young children maximize their development and prepare them to be better learners. Through the program, preschoolers will learn how to:

7.  The elementary program is designed to teach kids art techniques and vocabulary. Some of the things the kids will learn in the drawing classes are:  Portraiture, Perspective, Still Life, Art History, Color Theory, Fundamental Composition Skills, and Art Vocabulary.

8.  There are also cartoon classes available to elementary-aged children. These classes will teach kids how to:

9.  In addition to regular classes, seasonal workshops that range in length from 3 to 5 days are also available. Workshops offered include: Cartoon Animals, Pirates, Under the Sea, Fashion Runway, and Enchanted Academy.

10.  Young Rembrandts was founded in 1988 by Bette Fetter after some friends mentioned that they had trouble finding art classes for their young children. Fetter, who is a watercolor artist with a degree in studio art, decided that she would start a program to teach children art.

11.  Today there are about 100 Young Rembrandts franchises in the United States, Canada, Germany, South Korea, Saudi Arabia, and Jordan.

Next post: FDD Talk 2017: What You Need to Know About the HoneyBaked Ham Franchise Opportunity (Financial Performance Analysis, Costs and Fees)