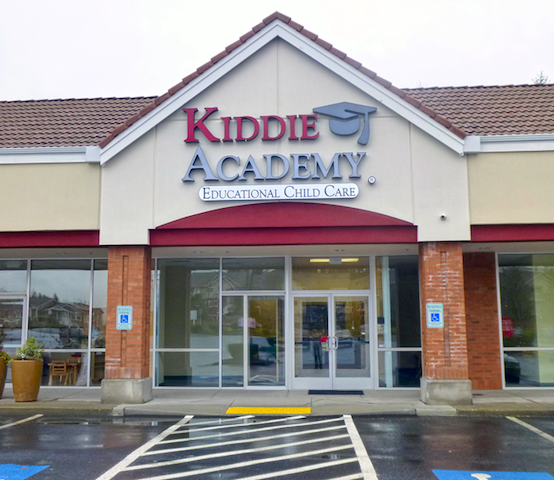 In 1992, the Millers obtained permission to begin franchising and formed Essential Brands, Inc. The first franchised location opened in 1994.

Sometime in the late 90s, the Millers retired from daily operations and their son Michael took over as head of Kiddie Academy. Around this same time, the first Kiddie Academy outside of Maryland opened.

Today, there are over 150 Kiddie Academy locations in the U.S.


The company plans to enter two new markets, Georgia and Tennessee. There are also plans to further expand into Texas and Kiddie Academy’s home-state of Maryland. According to Kiddie Academy, the recent growth is due to existing franchisees opening additional locations.

Also in 2016, Kiddie Academy opened a flagship location in Maryland that is being used as a franchisee training center.

The campaign is called Amazing Starts Here and the ads can be heard over the radio and seen on TV.

Named a Top Franchise for 2017

The franchise was also identified as a “Fastest Growing Franchise” by Franchise Gator last year.

Previous post: How Much Is a Kiddie Academy Franchise? (Detailed Franchise Costs)