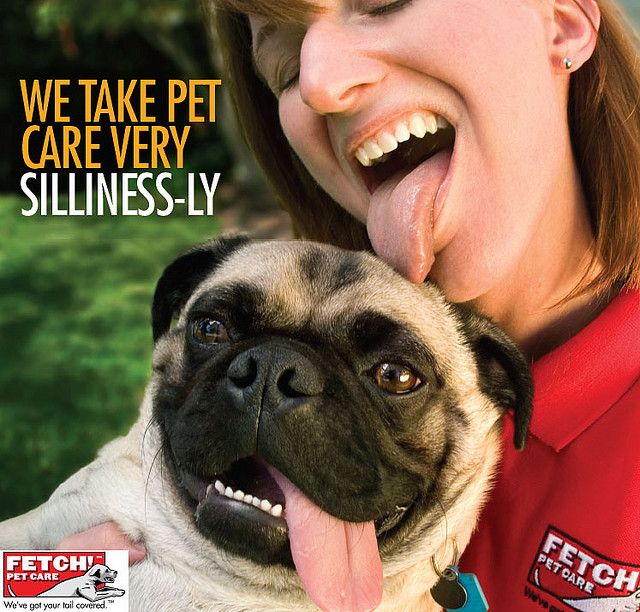 Fetch! Pet Care was founded by Paul Mann in 2002 in Berkeley, California. Upon moving to Berkeley in 2001, Mann met the dog walker who worked for the previous owners of the house he purchased.

After learning about dog walking services, Mann immediately began to do more research on the service. Through his research, Mann discovered that there was a need for reliable dog walkers. According to Mann, he wanted to provide “the highest quality pet service possible.”

The first Fetch! Pet Care location was an immediate success. Within a year, the first location employed 75 pet sitters and had 1,000 clients. Mann began franchising a few years later in 2004. Over the next few years, the business continued to expand and by 2008, Fetch! Pet Care had 200 locations throughout the United States.

In recent years, many Fetch! locations have closed. Today, Fetch! Pet Care has only 100 locations throughout the country.

As the new VP of Client Services, Weddle is in charge of the design and scalability of Fetch!’s Client Concierge Center, a call center in Dayton, which matches dog walkers and pet sitters with customers. The call center currently has 11 employees, but company founder Paul Mann says that there are plans to “aggressively hire” more staff.


Fetch! Pet Care has relocated its company headquarters to Dayton after it received an investment from Dayton-based Cybeck Capital Partners, LLC. The call center already oversees about a dozen Fetch! Pet Care locations. There are plans in place for the call center to eventually oversee all of the company’s locations.

Ring says that he renewed “because of the company’s outstanding communication, support, systems, processes and procedures, all of which help [him] provide superior service throughout his territories.”

The Inc. 5000 recognizes successful independent small business companies. Companies such as Microsoft, Domino’s Pizza, LinkedIn, Yelp, Zillow, and many other well-known names gained their first national exposure as honorees of the Inc. 5000 List.

Ranked a Handful of Times on Entrepreneur’s Franchise 500