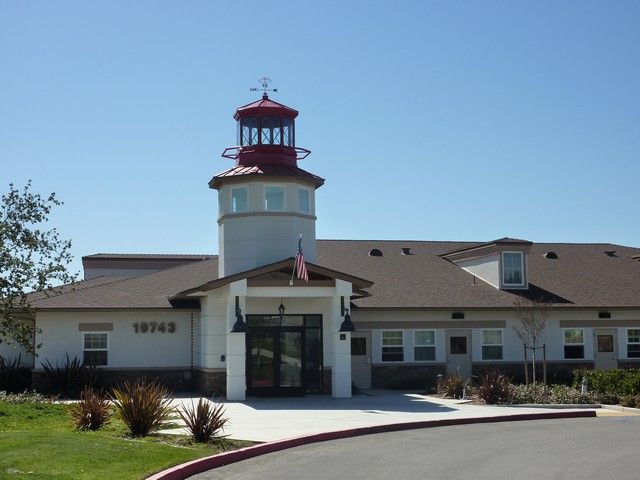 Prior to opening the first location, Mike Brown spent years doing research on the education industry and met with different people who worked in education. After refining his idea, Mike invited his brother Pat to join him in starting Children’s Lighthouse.

The learning centers were immediately successful, and the Browns continued to open new locations in the Dallas/Forth Worth area. Children’s Lighthouse began franchising in 1999. Today, they have 40 locations throughout the United States.

The Browns still remain with the franchise with Pat serving as the company’s President and Mike as the CEO.

2016 was a successful and busy year for Children’s Lighthouse. The company opened four new centers in Birmingham, Alabama; Overland Park, Kansas; and Lewisville and Fulshear, Texas.

In addition to the new openings, Children’s Lighthouse signed 12 new franchise agreements. The company now has 30 new franchises in development. Their plans for 2017 are to open 12 centers in cities such as Denver, Orlando, Houston, and Chicago.

To build upon the franchise’s recent growth, Children’s Lighthouse hired a new team of consultants. The company says that the new team will spearhead franchise growth by offering their assistance and expertise to supplement the current teams and processes within the organization.

Certified as a World-Class Franchise

In 2016, Children’s Lighthouse Learning Centers received World-Class Franchise certification from the Franchise Research Institute. The company received the certification after an independent franchisee validation survey was conducted by the Institute.

The survey was designed to assess Children’s Lighthouse’s performance across 10 key metrics crucial to franchisee success. 78% of the company’s franchisees participated in the survey and gave the franchise the following ratings:

Over the last decade, Children’s Lighthouse Learning Centers has ranked consistently on Entrepreneur’s annual Franchise 500 list. For 2017, the company ranked No. 332. This is a few places up from 2016’s rank of No. 370. The highest spot that Children’s Lighthouse has earned on Entrepreneur’s list was No. 314 in 2011, and the company’s lowest rank was No. 409 in 2014.