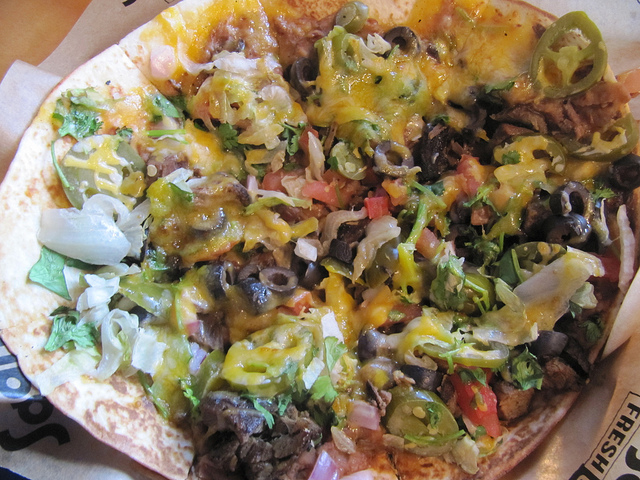 Salsarita’s was founded in Charlotte, North Carolina in 1999. A year later, the company began franchising. Salsarita’s is a fast-casual Mexican chain primarily located in the Eastern half of the United States. The restaurants can be found in strip malls, universities, airports, corporate headquarters, and standalone locations across the country. Today, Salsarita’s has more than 60 locations across 19 states.

Since CEO and owner Phil Friedman took over Salsarita’s in 2011, the company has seen much growth, especially in the last few years. In 2014, Salsarita’s debuted a new restaurant prototype at its Indian Land, South Carolina location and at a new franchise location in South Haven, Mississippi. The new prototype layout was a success and the company plans to continue implementing the new design.

Throughout 2015, Salsarita’s experienced strong growth. The company opened nine new locations, all of which feature the new layout. Going into 2016, Salsarita’s hoped to continue its expansion into other parts of the U.S. Salsarita’s had planned openings throughout Texas, South Carolina, Mississippi, Alabama, Tennessee, and Nebraska for 2016.

To drive its success, the company aims to continue signing new multi-unit franchisees and will continue to focus on its fresh food made-to-order initiative, new menu design, and limited-time offerings.

Although Salsarita’s is a fast-casual restaurant, it aims to make as many of its menu components from scratch. Each of its locations makes the company’s signature salsas fresh daily, hand mashes their guacamole, and cooks fresh tortilla chips throughout the day.

Salsarita’s has a similar model to rival fast-casual Mexican chain Chipotle, where customers can customize their food. The restaurant offers burrito bowls, nachos, burritos, tacos, quesoritos, salads, and quesadillas. Several filling options are available including steak, chicken, pork, shrimp, ground beef, and veggie. Some locations have even begun to offer tofu as a filling.

To stand out from the competition, Salsarita’s presents its food in a way that’s different such as offering its salads in taco shell bowls.

Schools and non-profit organizations can host Dine to Donate events, where Salsarita’s food is served to raise money. Interested parties can set up one of these fundraising events by contacting their local Salsarita’s. A percentage of all purchases generated by the fundraiser will go directly to a 501c organization or non-profit school.