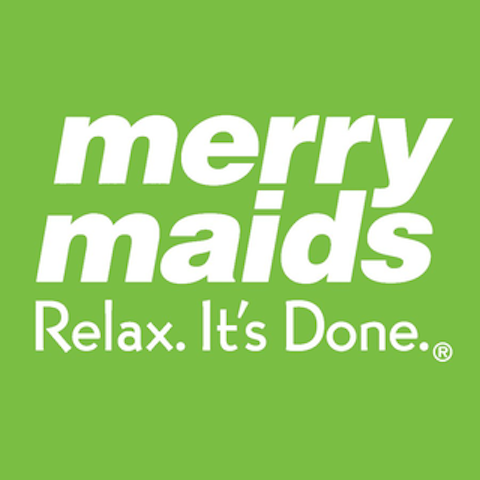 As the largest home cleaning franchise network in the United States, Merry Maids has over 1,600 locations throughout the nation and in countries like Denmark, Canada, Japan, and Hong Kong.

Their biggest award, the Merry Maids Founder’s Award, is given to the top U.S. franchisee based on customer service, growth, sales, operations, and team member development. This year’s Founder’s Award went to Laura and Chris Tygielski of the Merry Maids Redding, CA location. In just one year after opening in 2010, they grew their business by 63 percent and have posted annual growth of more than 20 percent each year since.

Another big award is the Merry Maids Rookie of the Year. This is given to a new franchisee with the greatest reported revenue growth in their first 26 weeks of business. This year’s award went to Brian and Penny Boyd of Merry Maids Colorado Springs.

Merry Maids Gives Back To Women

In addition to making a monetary donation, Merry Maids helps spread awareness about heart disease by encouraging people to do their chores as a way to stay active. According to Merry Maids, vacuuming and cleaning the bathroom are two great ways to maintain a healthy heart.

Merry Maids is also one of several cleaning companies that provide free services to women recovering from cancer as part of Cleaning For a Reason, which is a non-profit organization that provides free cleaning services to women undergoing cancer treatments. As part of the Cleaning For a Reason program, participating Merry Maids locations provide cleaning for two homes per month for four consecutive months.

Merry Maids has consistently maintained a spot in the top 100 of Entrepreneur’s annual Franchise 500 list. For 2016, Merry Maids landed at No. 48, which was also their rank on the previous year’s list.

The cleaning company has never dropped below the top 100. Merry Maids’ lowest spot was in 2012 at No. 66. The following year, they earned their highest position on the list at No. 38.