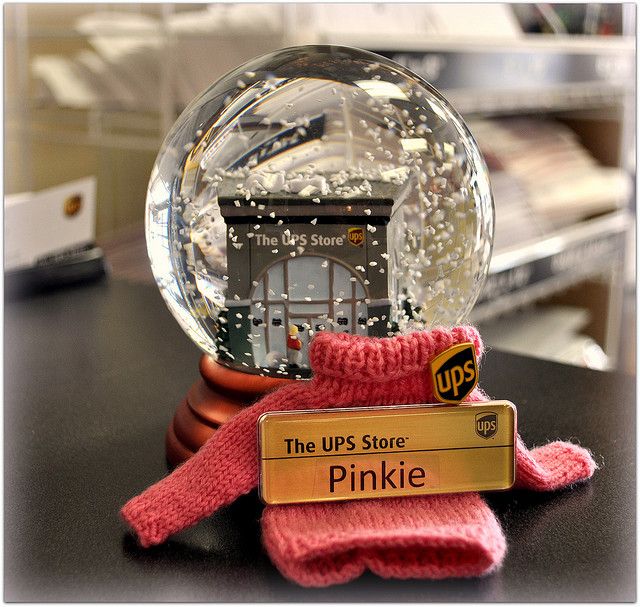 From Mail Boxes Etc. to The UPS Store

Today, The UPS Store has over 4,500 locations throughout the U.S. and internationally.

In early 2016, The UPS Store announced that it would expand its 3-D printing services to more of its U.S. locations. The company is aiming to create an on-demand manufacturing network, which it began implementing over the summer. The UPS Store is partnering with SAP SE, Europe’s largest software company, to help manufacturers get products to market more quickly and at a lower cost.

Currently, The UPS Store offers 3-D printing services at a few of its U.S. locations. With the new system, customers will be able to upload their digital designs to First Radius, a company specializing in 3-D printing in which UPS holds a minority stake. The part will be printed at the customer’s nearest UPS Store location for delivery.

In May 2016, The UPS Store celebrated Small Business Week with its Small Biz Salute campaign. The campaign was a month-long initiative providing entrepreneurs in several of the nation’s top small business cities special opportunities to make meaningful connections in their communities and gain valuable marketing advice from business experts.


Attendees of the Small Biz Salute events had the opportunity to gain valuable business advice from experts like Marcus Lemonis of CNBC’s The Profit television show. Lemonis was the keynote speaker at the Phoenix and Minneapolis events.

Recently in October, The UPS Store launched a YouTube mini-series where 9 small business owners were put in an elevator with Marcus Lemonis and asked to pitch their businesses. The title of the series is The UPS Store Elevator Pitch.

In each episode, 3 small business owners took an elevator ride with Lemonis to pitch their idea. They only had 24 floors to talk with Lemonis about their businesses. The winner of each episode received a cash prize of $10,000 and a Small Business Toolkit from The UPS Store.

The demand for passport services has been on the rise. Last year, The UPS Store announced that it would help alleviate the hassle of applying for and renewing passports by allowing people to skip lines and schedule an appointment for passport photos online.

Initially, the online scheduling was only available at 1,000 UPS Store locations. Earlier this year, the company announced that it would expand this service to every U.S. location. According to The UPS Store, it is the only company that allows customers to schedule their passport photo sessions.

Top of Their Category on Entrepreneur’s Franchise 500

Next post: 30 Substantial Fees Every Blaze Pizza Franchisee Needs to Know About