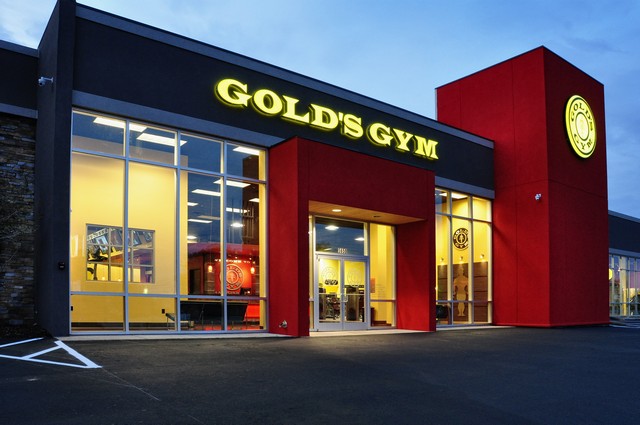 With expansion continuing both in the U.S. and worldwide, the Gold’s Studio launch, and turnovers in the upper echelons of management, Gold’s Gym hasn’t slowed down in 2016 after celebrating 50 years in 2015.

The golden anniversary was celebrated in August 2015, with iconic bodybuilder, actor and politician Arnold Schwarzenegger taking center stage as he was inducted into the Gold’s Gym Hall of Fame. Schwarzenegger started with Gold’s upon his move to the U.S. from Austria in 1968 at the age of 21.

“When I first came to America, I went to Gold’s Gym before I even went to my first apartment. Gold’s Gym became my home; it was like a family to me,” Schwarzenegger said at the celebration. “At the time, physical fitness wasn’t mainstream, but look at what we have accomplished in these 50 years; now everyone is working out. Remember that you all are a part of the fitness crusade that we started 50 years ago.”

The company was founded by Joe Gold in 1965 with a single location in Venice Beach, California, that utilized homemade equipment. Gold’s Gym International, now owned by Irving, Texas-based TRT Holdings, now has more than 700 gyms around the world.

“As of this morning, former President Aaron Watkins and Executive Vice President of Operations David Fowler are no longer with Gold’s Gym,” Jim Caldwell, president of parent company TRT Holdings, wrote in a memo to staff. “With the rapid evolution of our brand and changing landscape of the industry, we felt that new leadership was in the best interest of the company. Both Aaron and David have put a lot of heart and hard work into growing Gold’s Gym and we are very grateful for all of their contributions.”

Watkins started with Gold’s Gym International in 2006 and became president in November 2013. Fowler had been with the company since 2007. In August 2016, Watkins was named CEO of Dallas-based Texas Family Fitness.

Konstantinos “Dean” Pappous was named chief operations officer in March 2016. He brings 20 years of experience in the health club industry, including 18 years with 24 Hour Fitness.

Gold’s Gym launched a campaign in July 2016 to go along with its new Gold’s Studio group fitness services. The company revealed three broadcast spots – “Gold’s Fit,” “Gold’s Cycle” and “Gold’s Amenities,” as well as a redefined plan for the studio. The campaign is led by Dallas-based Greenlight, which Gold’s Gym uses for creative and strategic planning, and Coffee Productions.

The campaign will run for the next year, and the gym will also use direct mail and radio broadcasts to reach consumers. Gold’s plans to launch an annual promotional campaign in November 2016 with a theme of “Challenge.”

The Gold’s Studio fitness services gives Gold’s Gym an edge against some of its competitors by offering a boutique setting for studio classes in areas such as Pilates, CrossFit and cycling.

Public Speaks Out Against Ad From Egyptian Franchisee

Gold’s Gym came under fire in August 2016 when a sub-franchisee in Egypt, Gold’s Gym Dreamland, posted an ad featuring an image of a pair, accompanied by the phrase “This is no shape for a girl.”

The company was criticized for body-shaming and sexism and for initially trying to back-pedal the ad; it later issued a strong apology and said it would take legal action against the sub-franchisee.

“We are appalled by the message they have sent to women around the world and have requested that Facebook remove their profile,” Gold’s Gym Egypt wrote in its apology. “We have also proceeded with legal action.”