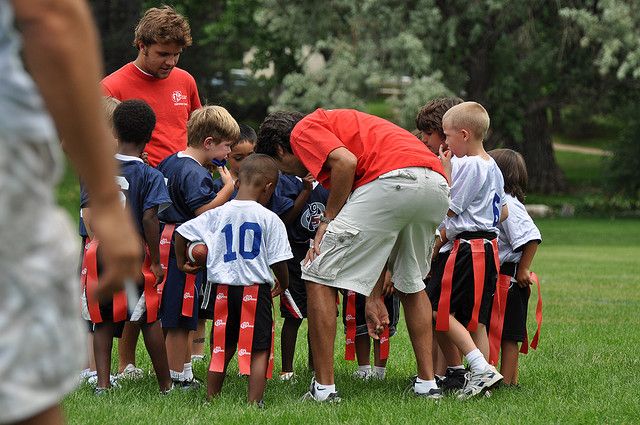 Big Expansion Plans for i9 Sports

i9 Sports, the first and largest youth sports league franchise in the United States, is on the move, with plans for the addition of dozens of franchised locations each year for several years, adding to the nearly 150 locations currently franchised.

Backed by a year of record-breaking revenue growth in 2015, the company is aggressively seeking franchisees in many U.S. states and has plans to move into the international scene as well. i9 Sports has set a long-term goal of becoming the worldwide leader in recreational youth activities.

Franchise costs are relatively low, depending on territory size, because franchisees do not need to purchase real estate or significant equipment or inventory.

Territories are available in almost every U.S. state, the only exceptions being Montana, Wyoming, North Dakota, South Dakota, Vermont and West Virginia.

i9 Sports became an employee-owned company in February 2016 when founder Frank Fiume sold his company to his employees.

i9 Sports joins about 7,000 U.S. companies with Employee Stock Ownership Plans, which grant employees shares in the company over time. At i9 Sports, all eligible employees who work 1,000 hours or more per year will automatically be participants in the ESOP.

The company’s operating system remained the same, Fiume continued to be chairman of the board, and current executives retained their positions.

“A company comprised of owners who have skin in the game on top of the momentum we already have as a business is an unbeatable combination,” Fiume said in the news release. “This is a game changer for our employees and for our company.”

Frank V. Fiume Jr. founded i9 Sports in 2002 on the principle that children play sports for fun. The company’s mission is to help kids succeed in life through sports. Its name is based on nine “I” words: Imaginative, Innovative, Interactive, Integrity-driven, Impassioned, Inspirational, Instructional, Insightful and Inclusive.

Franchisees run sports leagues, tournaments, camps and events for children ages 3-17. The sports involved include football, basketball, soccer and more. More than one million have registered with franchises in more than 500 communities across the United States.

The company, which started franchising in 2003, was the first youth sports league franchise in the United States.

The chain finished 2015 with 125 franchised locations and 16 corporate locations.

Kevin Smith, a former NFL cornerback with the Detroit Lions and the San Francisco 49ers, purchased an i9 Sports franchise in March 2016.

Smith’s four children take part in i9 sporting leagues. He and his wife, Bianca, are both program directors for the franchise.