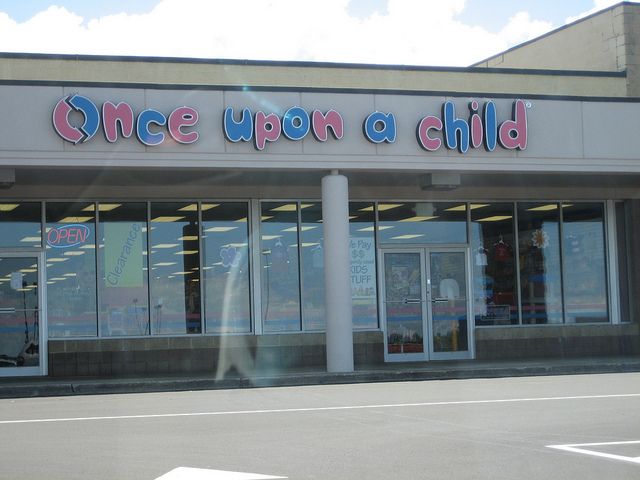 Once Upon A Child Posts a Growth Spurt in 2015

Once Upon A Child, the largest children’s resale franchise in North America, continues to grow in both quality and quantity. Ranked 132nd in Entrepreneur’s 2016 Franchise 500 list, the chain added 23 units in 2015 for one-year unit growth of 7.3 percent. That’s more than half of the 44 units (13.9 percent growth) the chain saw in the last three years combined.

The Franchise 500 ranking is the recent highest for the chain, which has steadily ranked in the top 150 since 2011.

Among the newcomers are two stores that debuted in April 2016. Susan Yenney and Emilie Maghribi, a mother-and-daughter team, opened a store in Buford, Ga., on April 8, and Sandro Olivo opened his Scarsdale, N.Y., store on April 6. The chain, which also added several other locations in the first few months of 2016, has more than 300 locations in the United States and Canada.

Once Upon A Child is owned by Minneapolis, Minnesota-based Winmark Corporation, the largest resale franchise company in North America. Winmark also franchises Plato’s Closet, Style Encore, Play It Again Sports and Music Go Round. As of the start of 2016, Winmark had 1,150 franchise locations.

Winmark in 2015 surpassed more than $1 billion in systemwide franchised retail sales in selling more than 135 million items through its franchised brands. Once Upon A Child helped reach that mark with its average sales volume of almost $1 million.

Once Upon A Child stores are all owned and operated by franchisees, many of whom are parents who were previously customers and chose to go into the business. Franchisees are trained to keep up with current trends in apparel, toys and equipment so they can know what items are appropriate to add to their stores.

The stores buy and sell quality, good-condition children’s clothing, shoes, toys and baby items. Sellers are paid immediately for their items, with no consignment sales. Ninety-four percent of merchandise is used, and the remaining 6 percent is new.

Since children, especially infants and younger children, quickly outgrow their clothing and gear, these items tend to be quick sellers for customers looking to save money on like-new merchandise. Baby clothes and shoes, for example, may only be worn a few times before being sold to a Once Upon A Child franchise. Christmas dresses, little boy’s suits and other formal outfits may be only worn once or twice.

This is good for both sellers and buyers, as the seller gets good compensation for his or her gently-used merchandise, and the buyer gets merchandise that looks like it came off the rack at a retail store, but at a fraction of the price.

Locations are 3,600 to 4,200 square feet in size and are located in power strip centers or in suburban centers near regional shopping malls.