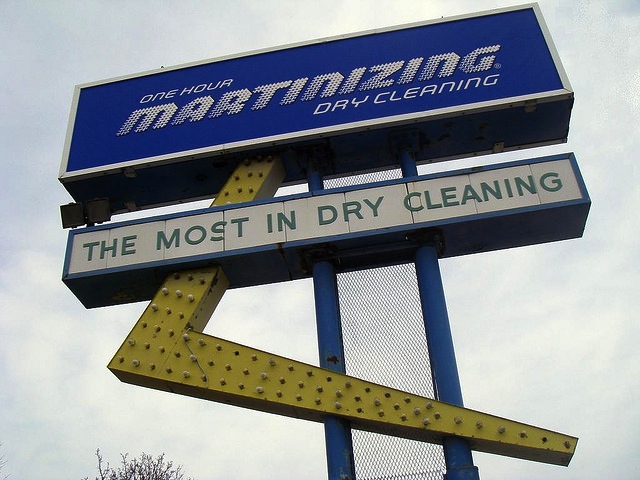 Martinizing Dry Cleaning, which was acquired in November 2014 by The Huntington Company, continues to go through changes under its new ownership, which also expanded Martinizing through rebranding of three other franchises that will operate under the Martinizing umbrella.

The Huntington Company, which is headquartered in Berkley, Mich., purchased Martinizing Dry Cleaning from Martin Franchises Inc. The acquisition made Huntington the largest dry-cleaning franchisor in the nation. Partners Wayne Wudyka and Jeffrey Snyder have been steadily acquiring and launching dry-cleaning brands over time.

Huntington, which started in 1950, chose Martinizing in part because it had locations across the country, as well as eight international locations. The brand will continue to be known as Martinizing Dry Cleaning.

Martinizing Dry Cleaning, originally named One Hour Martinizing, was founded in 1949 by Henry Martin, a New York chemist who introduced a non-flammable solvent that enabled dry cleaning to be done more quickly and made it possible for dry cleaning plants to be located among other stores where people did their shopping.

In November 2015, The Huntington Company announced a rebranding of its affiliated route brands, 1-800-DryClean, Pressed4Time and Dry Cleaning Station. They will be rebranded as Martinizing Delivers. The expansion adds 210 franchises to Martinizing Dry Cleaning.

Also in November, through an investment into DRYV, an app development firm based in Chicago, Martinizing Dry Cleaning added locker-based and on-demand services. The change makes the company more versatile in a changing environment.

Martinizing Still in Franchise 500, But Sliding

Entrepreneur lists the company as having 1.9 percent unit growth with a gain of eight units over the past three years; however, it lost eight units in the past year alone.