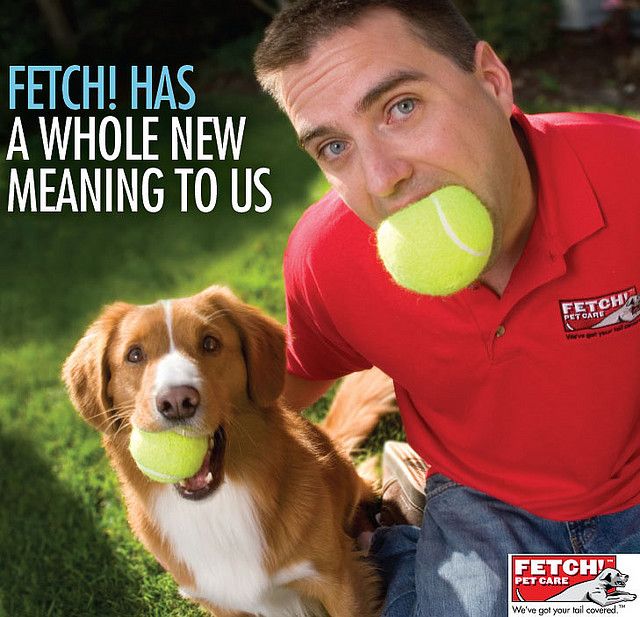 A pair of acquisitions is helping Fetch! Pet Care expand and is bringing a franchisee into the corporate leadership.

Barrett Business Solutions is a call center Barrett developed to streamline services for Fetch! clients and their pets. As a company-owned entity, the call center will have an expanded staff to serve a larger footprint.

“These acquisitions and the expansion of our executive team have significant and immediate benefits,” founder and company president Paul Mann told the Alabama Media Group for a blog post. “Jay is highly respected by our franchise community for his operational and marketing expertise.”

Mann, who previously co-founded and served as CEO of an Internet software technology company, started Fetch! Pet Care in 2002 in Berkeley, California, sparked by frustration in trying to find someone he felt comfortable leaving his pets with when he was away. Two years later, the first franchise opened in San Diego.


Fetch! is the largest pet-sitting and dog-walking franchise in the United States. The company has more than 110 units in 30 states and the District of Columbia. More than 1,500 cities are served by the company’s locations, and more than 3,500 sitters provide services for clients.

From Walks to Taxis to Doggy Sleepovers

The franchises offer a variety of services, from private and group dog-walking to pet taxi rides to overnight sitting and private boarding. Some locations provide additional services, from grooming to pill administration. A dog can even get a play date in the park with a few carefully selected canine friends.

The services aren’t just for dogs. Fetch! Pet Care also provides friendly visits with cats for some petting and play as well as cleaning the litter pan and refilling the food and water dishes. Services vary widely by location.

The company provides extensive pet-ownership tips and humorous pet-related content on its website, in its blog and in social media. Instagram users who post photos of their pets with the hashtag #fetchpetcare may get featured on the Fetch! Instagram site. Whimsical ads also illustrate the company’s friendly, homespun nature.

Dog-walkers and pet sitters and visitors are bonded, licensed and insured, and their backgrounds have been checked. Workers receive training and orientation, and clients are given a free evaluation in their home or in the sitter’s home in the case of overnight boarding.

Previous post: How Much Is a DQ Grill & Chill Franchise? (Detailed Franchise Costs)