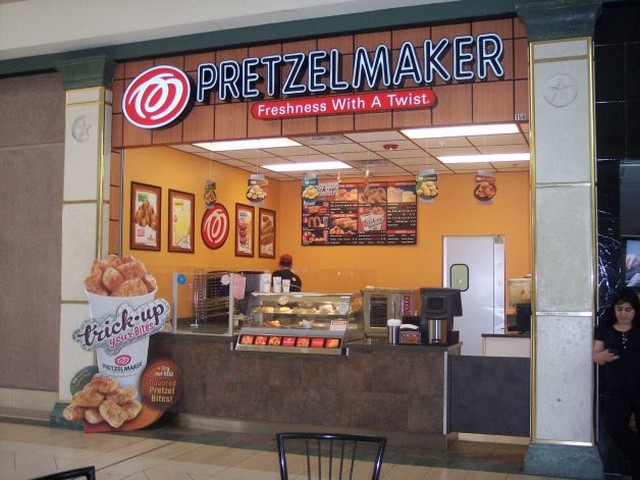 Pretzelmaker continues to add new twists to old favorites in its pretzel product lineup while keeping the stalwart menu items.

In February 2015, Pretzelmaker launched the Bowl of Bites with two flavors: Chili & Cheese and Strawberries & Cream, giving customers a choice between savory and sweet.

The pretzel chain took its Pretzel Bites up a notch in April 2015 with the national launch of the new Mozzarella Stuffed Bites, which had proven very popular in early market testing.

Pretzelmaker, which was No. 264 on Entrepreneur’s 2015 Franchise 500, specializes in fresh, hand-rolled soft pretzel products. The brand created the Pretzel Dog, Mini Pretzel Dog and Pretzel Bites. Pretzelmaker, the second-largest soft-pretzel brand in the U.S., has more than 360 locations, also including stores in Canada, Guam, Mexico, Russia and Saudi Arabia.

Pretzelmaker entered Russia in October 2014 with the opening of two stores, one in Perm and the other in Kirov. The stores were opened through an agreement with Alendvic, a fast food brand operator in Russia, where quick-service restaurants are showing growth.

Next post: FDD Talk 2015: The Waxing the City Franchise Opportunity (Financial Performance Analysis, Estimated Costs, and Other Important Stuff You Need to Know)