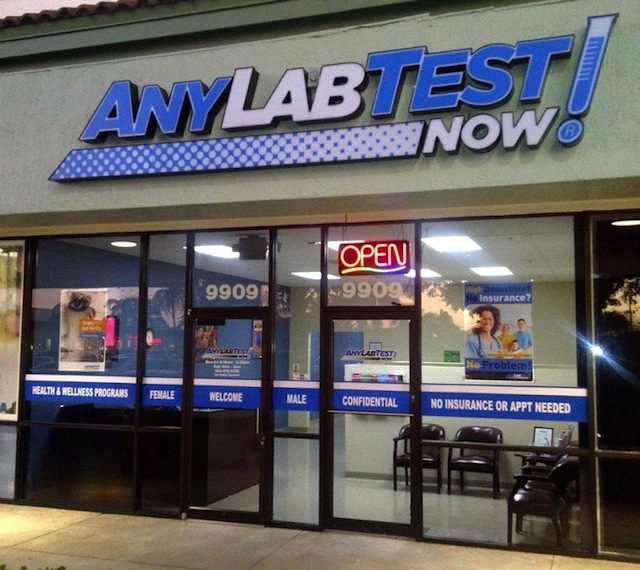 A medical lab testing franchise is a pretty recent concept, and Any Lab Test Now is the first direct access lab testing services franchise, having acquired the rights to franchise its concept on September 20, 2007.

Headquartered in Alpharetta, Georgia, a northern suburb of Atlanta, Any Lab Test Now offers consumers direct access to a wide array of clinical lab tests. It has grown to include more than 150 different locations.

The company has actually been in the lab testing business since 1992, but didn’t start franchising until 2007, which means it’s opening an average of nearly 20 locations each year, which is pretty good for such a new kid on the block of the franchise world.

Clarissa Windham-Bradstock has been with the company since 2007, first serving as COO and then being promoted to CEO in 2014.

Here’s how Any Lab Test Now keeps everyone on pins and needles in the emerging medical lab testing industry:

The face of healthcare has been changing rapidly in recent years. More and more people seem to be carrying health insurance with very high deductibles, perhaps with a supplemental health savings account (HSA) as well. That means there’s a whole market of people who are looking for clinical tests that are more affordable than those from more traditional sources.

Any Lab Test Now is on a mission, not just to be a successful business, but to truly empower consumers by allowing them, as well as their physicians, and local businesses “to order any test, any time and share the test results with anyone they so choose so that they can intelligently monitor their own health.”

Consumers who want to be more health-conscious can get affordable tests showing where they stand on vitamin and mineral deficiencies, identify food intolerances, and much more. And the results are generally in the customer’s hands within 24-48 hours.

Staying on the Cutting Edge

The company also does its level best to stay on top of the latest developments in lab testing. Its commitment in this regard, is to “continuously research and introduce direct access to new lab tests and science that we believe are beneficial to the health and wellness of the communities we serve.”

The range of clinical lab tests offered by Any Lab Test Now is stunning. Its 13 most popular categories of tests include allergy, blood, cholesterol, diabetes, drug and alcohol, hormones, paternity, DNA, pregnancy, proof of immunization, sensitivity and intolerance, sexual health, thyroid, and vitamins/minerals/nutrition testing. These further break down into literally thousands of tests.

Any Lab Test Now partners with high-quality laboratories throughout the nation to provide affordable and comprehensive lab testing services. Any lab they work with is fully accredited or certified for its clinical tests.

More than a dozen different certification agencies are counted among the various labs the company uses, and it carefully complies with any and all regulatory policies, whether federal, state, or local.