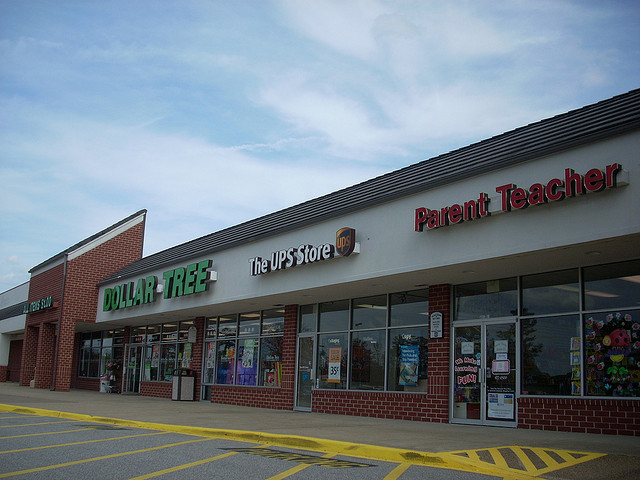 Increasing numbers of consumers are willing to go out of their way to patronize small businesses, according to a survey conducted by The UPS Store.

The survey, whose results were released in May 2014 during Small Business Week, showed that an overwhelming 94 percent of respondents believe that shopping at local small businesses is important. Furthermore, 90 percent of consumers taking the survey agreed that small businesses are an important part of the U.S. economy.

In October 2014, The UPS Store launched a Small Business Portal with resources for small-business owners.

In January 2014, the chain observed National Mentoring Month with a focus on mentoring small-business owners. The UPS Store partnered with SCORE, a nonprofit that does small business education and mentorship, to help small-business owners learn how they can find mentors and benefit from them.

The UPS Store Inc. was founded in 1980 as Mail Boxes Etc. Inc. The first location was opened in Carlsbad, California, by Gerald Aul, Pat Senn and Robert Diaz, who saw the store as an alternative to the post office.

The company was acquired by United Parcel Service (UPS) in 2001, and about 3,000 locations were rebranded as The UPS Store in 2003. During the following year, Mail Boxes Etc. Inc. sold more than 500 The UPS Store franchises in the U.S.

Malicious software was found within the systems of 51 The UPS Store franchises in 24 U.S. states (about 1 percent of the company’s 4,470 locations), the company announced in August 2014. Customer names, mailing addresses, email addresses and payment information may have been exposed.

Most of the stores were affected between March 26 and August 11, although some evidence of malware was discovered as early as January 20. The UPS Store offered free credit monitoring and identity theft services to customers for one year for anyone who had used a credit or debit card at a UPS Store location. The company embarked on an internal review and retained an IT security team.

The UPS Store expanded its 3-D printing services in September 2014 as its 2013 pilot program of six stores expanded to 100 stores in 23 states and Washington, D.C. The UPS Stores use the Stratasys uPrint SE Plus professional-grade 3-D printer.

Small businesses, inventors, artists and others used the service during the pilot period. Prices vary depending on how complex the object is; a simple object can be printed in several hours, while a more complex object may take more than a day.

The UPS Store started a nationwide online printing platform in January 2015, in collaboration with PrintSites. Customers can upload documents and materials via custom templates and pick up the print jobs at their nearest The UPS Store location hours later.