This fitness franchise industry report was written by Brian Bixler.

If investors needed any further proof that the fitness industry has muscle and staying power, the ascent of Anytime Fitness to the top of Entrepreneur’s Franchise 500 list in 2014 provides weighty evidence. The 24-hour fitness franchise hit No. 1 with nearly 2,500 units and 1.9 million members. And as it expands into Europe and Southeast Asia, the company plans to add another 1,500-plus units over the next five years.

“Traditionally, fast-food companies have been at or near the top of the (Entrepreneur) rankings. The fact that a fitness club franchise is at the top of the list this year says a lot about societal trends and what franchising analysts believe consumers will be looking for in the years to come,” Tom Gilles, director of franchise sales for Anytime Fitness, told Franchise Chatter.

“We have a health crisis that is not going away anytime soon. Fitness clubs that deliver real results for their members, while providing franchisees with enough support to make a good living, will be in great demand.”

Not only did Entrepreneur put Anytime Fitness at the top of its annual list, the magazine also singled out the fitness franchise industry as one of the key sectors that showed gains in a sluggish economy. Twenty fitness franchises made Entrepreneur’s Franchise 500 in 2014, compared to just 13 last year.

“We are obviously thrilled at how well fitness franchises are doing, both in our industry and as a comparison to other franchise businesses,” said Meredith Poppler, vice president of industry growth for the International Health, Racquet & Sportsclub Association. “The fact that Anytime Fitness hit No.1 on Entrepreneur’s franchisor list shows the power of the fitness industry.”

Based on other indicators, the next five years will bring continued robust growth: 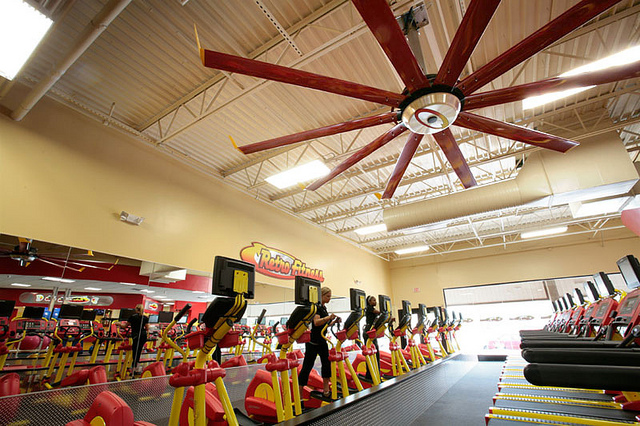 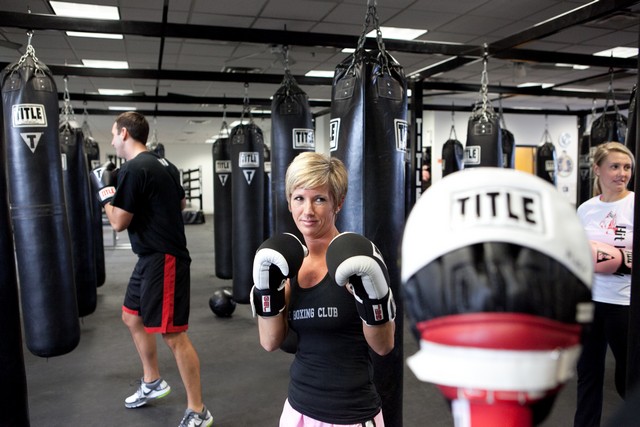 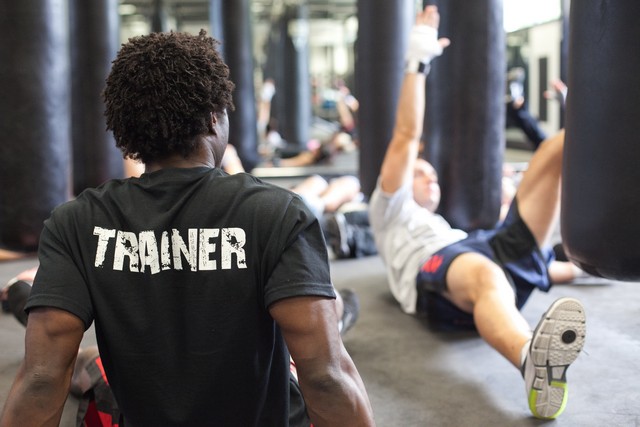 Technology continues to contribute to the fitness industry’s success with new machines, communications tools and automated security that help reduce overhead for operations. Anytime Fitness is often cited for its progressive use of technology and co-founder Dave Mortensen told Franchise Chatter in an interview that the company will continue to rely on new tools and advances as the number of franchise units grows. Keeping up with technology has been key to providing franchisee training and ease to running the business.

“Information at our fingertips is most essential,” Mortensen said. “Technology is key, but with a balance of personal attention.”

Other trends contributing to the growth of the category: 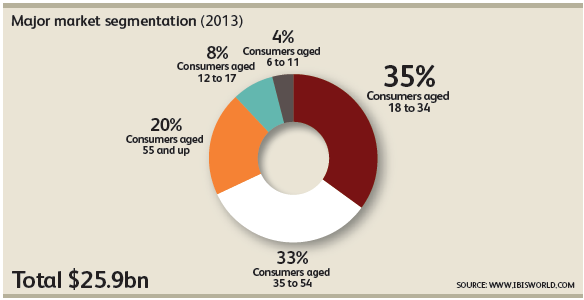 Fitness is on fire and there don’t seem to be many factors that will douse the flames. Still, individual fitness centers will face challenges other than competition in the coming years.

One thing that investors should remember is fitness centers must continually buy and upgrade equipment as new machines and technology come on the market and older machines deteriorate or become outdated. Equipment can be a major capital expense. However, franchise systems have an advantage by offering economies of scale in advertising and equipment purchases that many independent operations cannot offer competitively.

Eric Casaburi, founder of RetroFitness, says it’s also crucial for those in the industry to be on top of trends, which can impact the fitness industry more so than other franchise categories. One of the advantages of signing with a franchise is the company should stay apprised of developments for its franchisees and be able to distinguish between fitness fads and long-term trends.

“You have to know the trends: what’s going to happen, what’s a good trend and what’s a bad trend,” Casaburi said. “You have people jumping around on trampolines one week and the next week they are jumping around on pogo sticks. You’ve got to know what sticks. That’s why it’s good to be in a franchise.”

To see more articles from Franchise Chatter about the fitness franchise industry, including exclusive interviews with franchise executives and seasoned franchisees, click here.