1. Anytime Fitness is a leading fitness club franchise that pioneered the 24/7/365 fitness club concept with global reciprocity — giving members access to any of its clubs worldwide, day or night, even when the clubs are not staffed.

4.  These neighborhood-style fitness clubs are ideally located  in strip centers anchored by big box retailers and national grocery chains. Anytime Fitness clubs are highly sought after as real estate tenants because of the increased consumer traffic a club generates, even during off-peak hours.

5.  The unique business model of Anytime Fitness makes it possible for its franchisees to succeed in smaller population centers typically ignored by larger clubs.


6.  Most Anytime Fitness members live or work within a 3-mile radius of their clubs.

7.  The direct competitors of Anytime Fitness are other fitness clubs (including other 24/7 fitness club franchises like Snap Fitness), community centers, hospital wellness facilities, and YMCAs.

8.  Most Anytime Fitness franchisees run their fitness club businesses full-time, but it’s also possible to maintain a full-time job by hiring a club manager to run the the day-to-day operations.  A good example of this would be Allen Eason, owner of 2 Anytime Fitness clubs in Florida, who is also a lieutenant and works full-time as a watch commander for the Jacksonville, FL Sheriff’s Department. 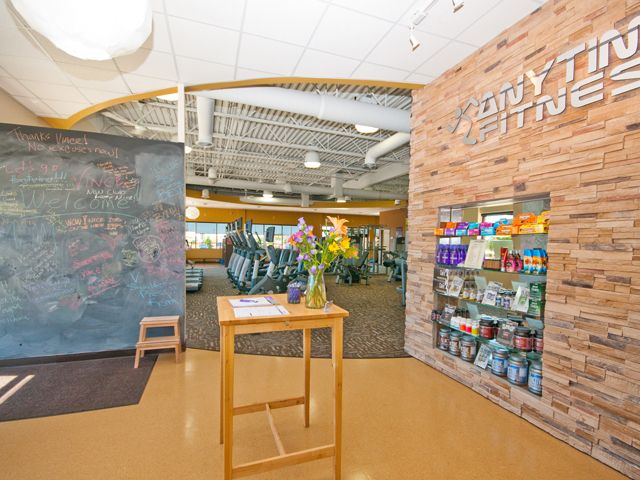 9. What distinguishes Anytime Fitness clubs from their competitors is the integration of proprietary software, security, and surveillance technology, which allows their clubs to be open 24/7 without additional staffing. The remote monitoring of the club via a closed circuit television system, coupled with personal security devices, makes members feel safe and secure even when the club is not staffed.

10.  In addition, their member check-in software is fully integrated with their on-site security systems, as well as billing and payment processing systems.

12.  Members also have access to 24-hour tanning facilities (at most locations). For a nominal add-on fee, members can use their club access card to activate a tanning session. Safety features are built-in to the software to protect members from lengthy tanning sessions and multiple sessions per day.

13. “The security systems in place at Anytime Fitness clubs are second to none,” says club owner Allen Eason, who is also a lieutenant with the Jacksonville, Florida Sheriff’s Department.

15.  On top of this, the well-lit clubs, state-of-the-art equipment, and automated external defibrillators make Anytime Fitness club members feel even safer than working out at home. 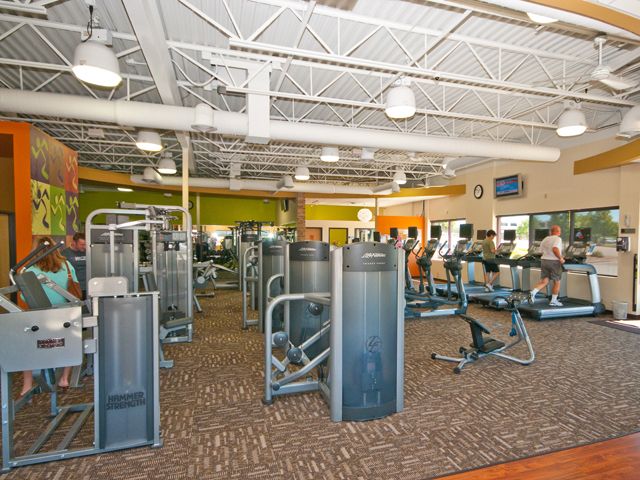 16.  The initial franchise fee for an Anytime Fitness club is $24,999.  The franchise fee is reduced for current franchisees who open additional clubs.

17.  The monthly royalty fee is a fixed amount of $499.  For me, it’s a big selling point that the royalties are not based on gross sales.  So as the business grows, the percentage devoted to royalties becomes smaller, and the franchisee gets to keep more of the revenues.

19.  There is a mandatory, one-week training course at the Anytime Fitness headquarters in Minnesota, located just a short distance from the Twin Cities of Minneapolis/St. Paul.   The Anytime Fitness headquarters feature a club-sized showroom and state-of-the-art conference facilities, allowing franchisees to get the most from their training sessions and business meetings.

22. Anytime Fitness opened more than 1,000 clubs over the past 4 years (which is all the more impressive given that this included the peak of the recession), with a new club opening every business day and a new member joining every 3 minutes.

23.  Anytime Fitness is the only co-ed fitness franchise in the world with more than 1,500 clubs. 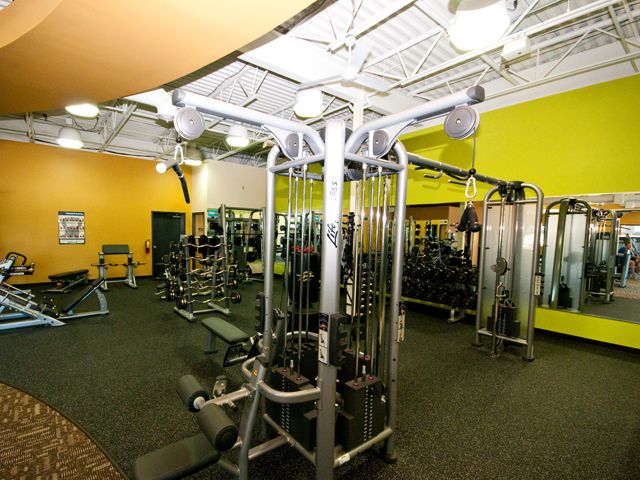 29.  The more compact Anytime Fitness Express club (less than 2,500 square feet)  is ideal for small communities or rural markets with less than 5,000 people.

30.  To achieve maximum potential, a franchisee can cover a chain of small towns with Express clubs. This is possible due to the lower franchise fees and reduced operating expenses of an Express club. 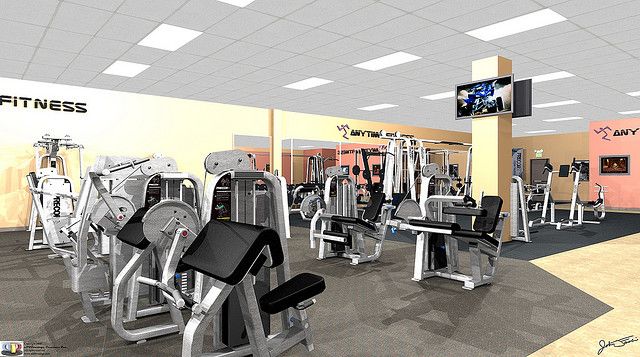 Anytime Fitness and Its Franchisees Featured in the Media

34. Taking Chances (by Tyler Montgomery, Editor, Club Solutions; August 1, 2010 ) – Karen Smith had left her job as an investment banker to open an Anytime Fitness franchise in September 2006. Less than six months later, in February 2007, Smith’s single club had blossomed into five. Now, at 28 years old, Smith has grown her business to 12 locations.

35.  Groupon and four other firms thrived in recession. Their secret? (by Nora Dunne, Correspondent, Christian Science Monitor; December 29, 2010) – The Anytime Fitness franchise shows that consumers will still spend on their well-being – even during tough economic times – if it’s affordable.

Anytime Fitness and Its Franchisees Featured in The Franchise Chatter Blog

Next post: The Simple Appeal of a Wingstop Restaurant Franchise